THE STORY
Fort George’s 3-Way IPA has become a signal to the start of summer. Once a year Fort George extends an invitation to two breweries, chosen for their mastery in the art of IPAs. The goal is to come together, exchange knowledge, forge lasting friendships, and along the way create an IPA that everyone is excited to drink. That collaboration is then brewed, packed into a brilliant new 16-ounce can, and sent out for the pure enjoyment of the Pacific Northwest.

We start by brainstorming beer sessions, brewing Beta IPAs, tweaking the recipe until it’s perfect, and then putting the newly-minted star on stage.

The result is like a fine-tuned orchestral composition, or a classic country tune, or a really tight power trio. The line-up changes each year and no two 3-Way IPA collaborations are the same.

Be sure to check it out every summer- this year’s beer may be your favorite performance yet. 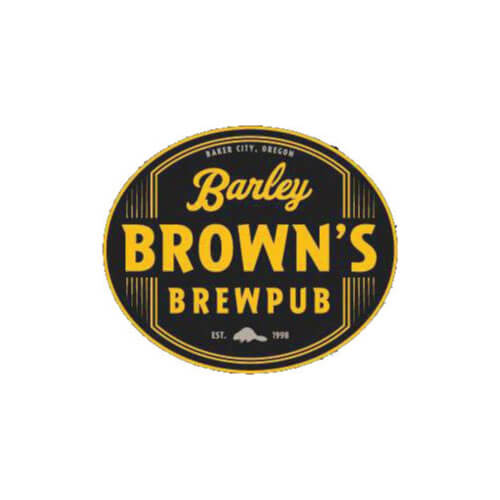 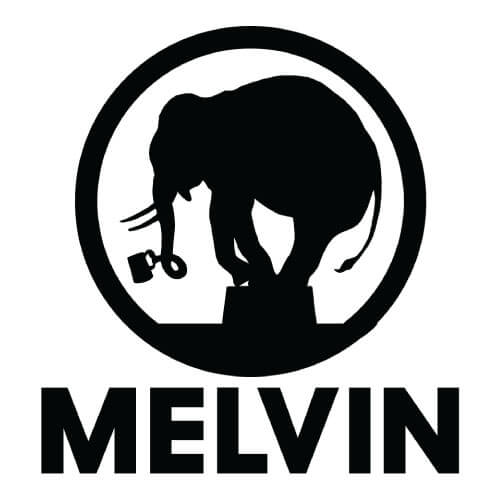 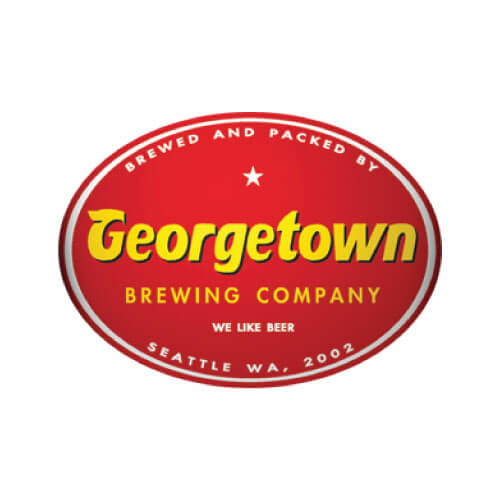 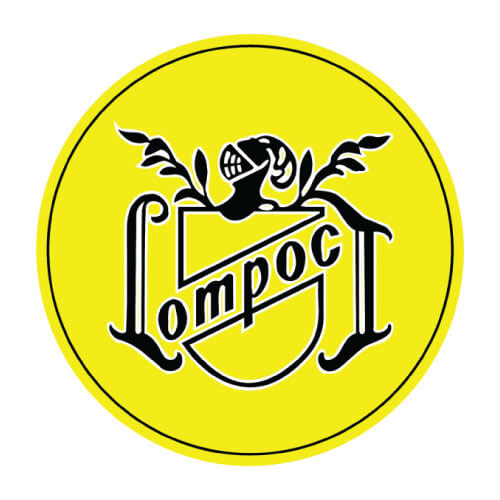 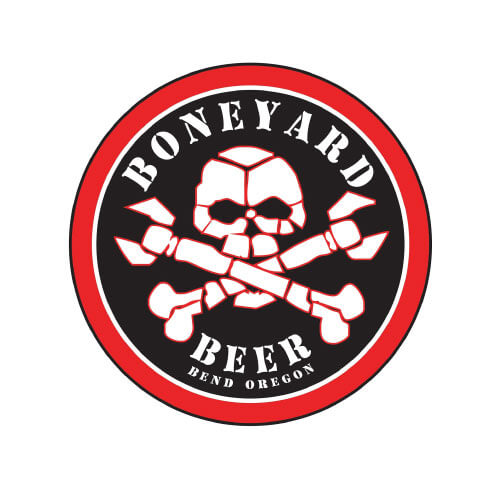 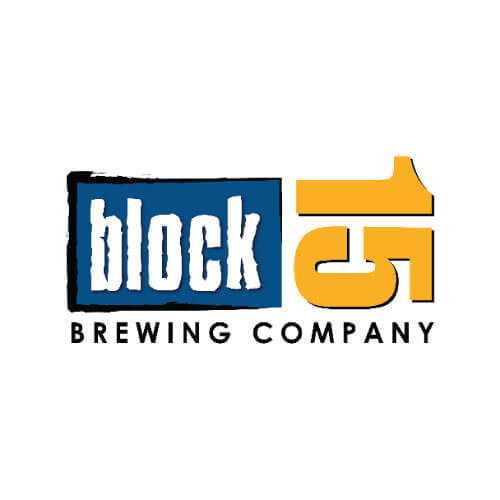 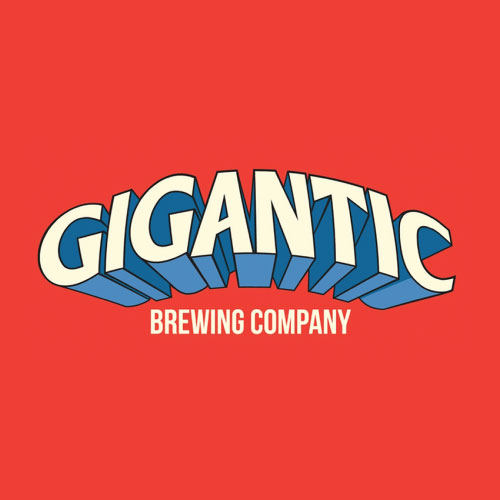 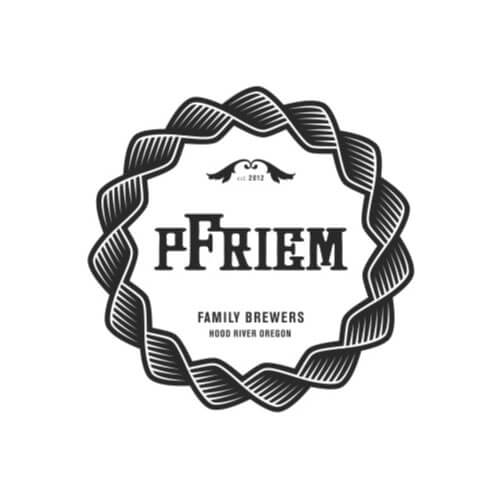 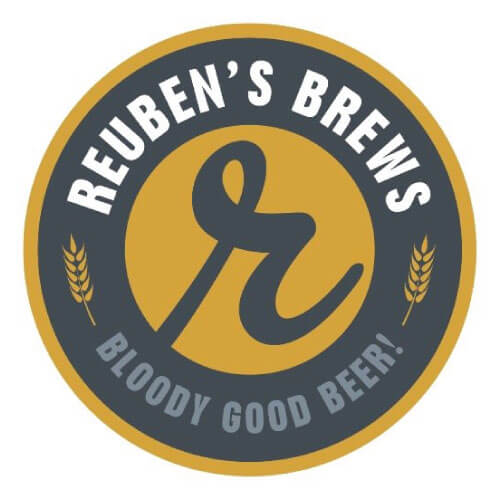 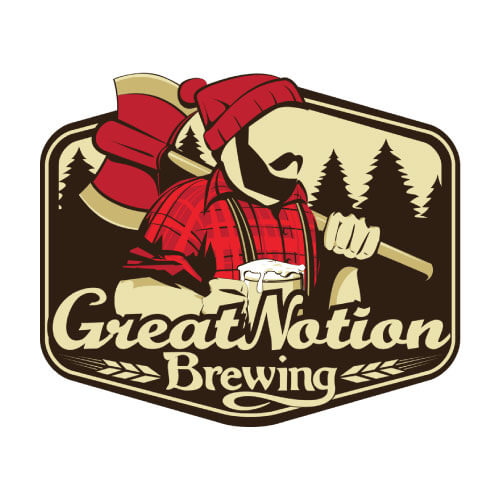 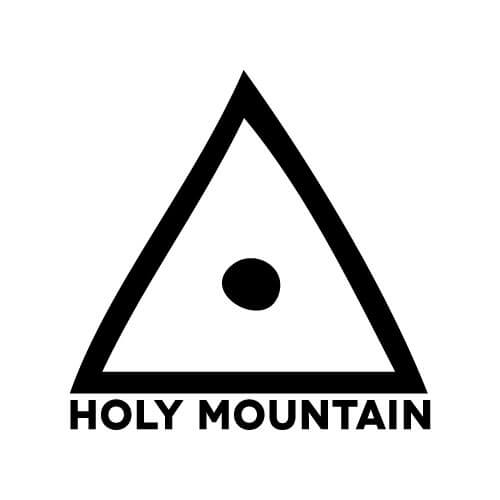 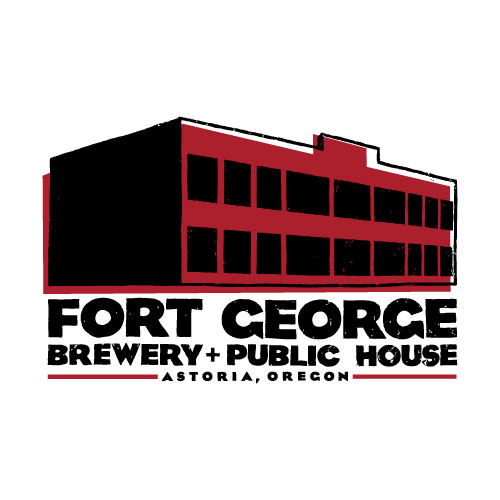 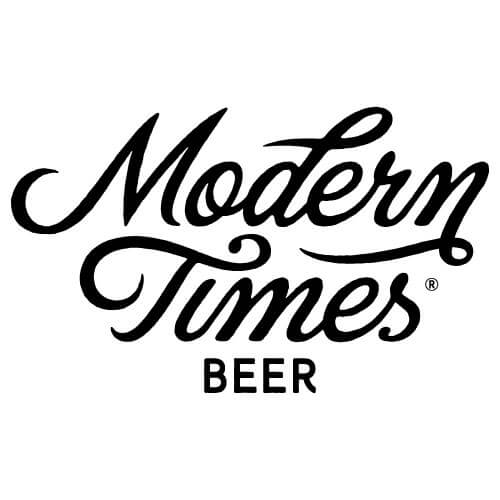 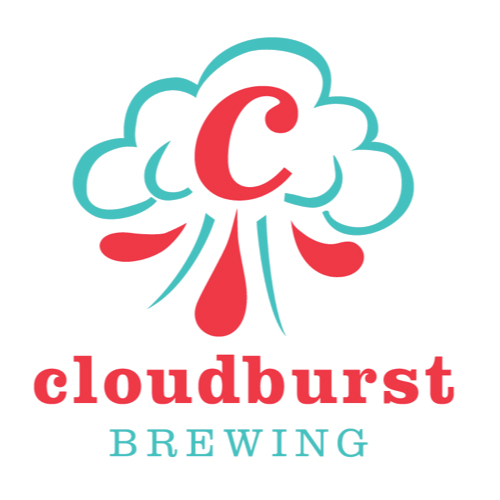 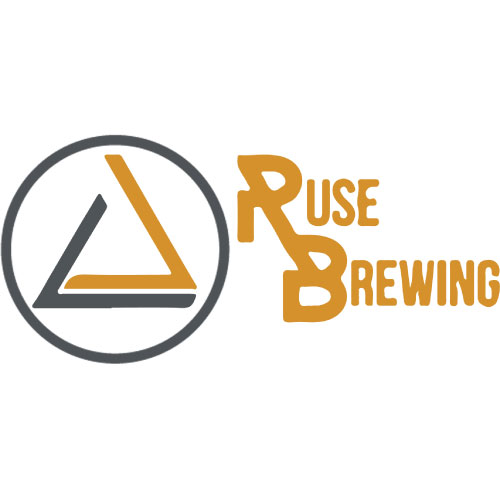 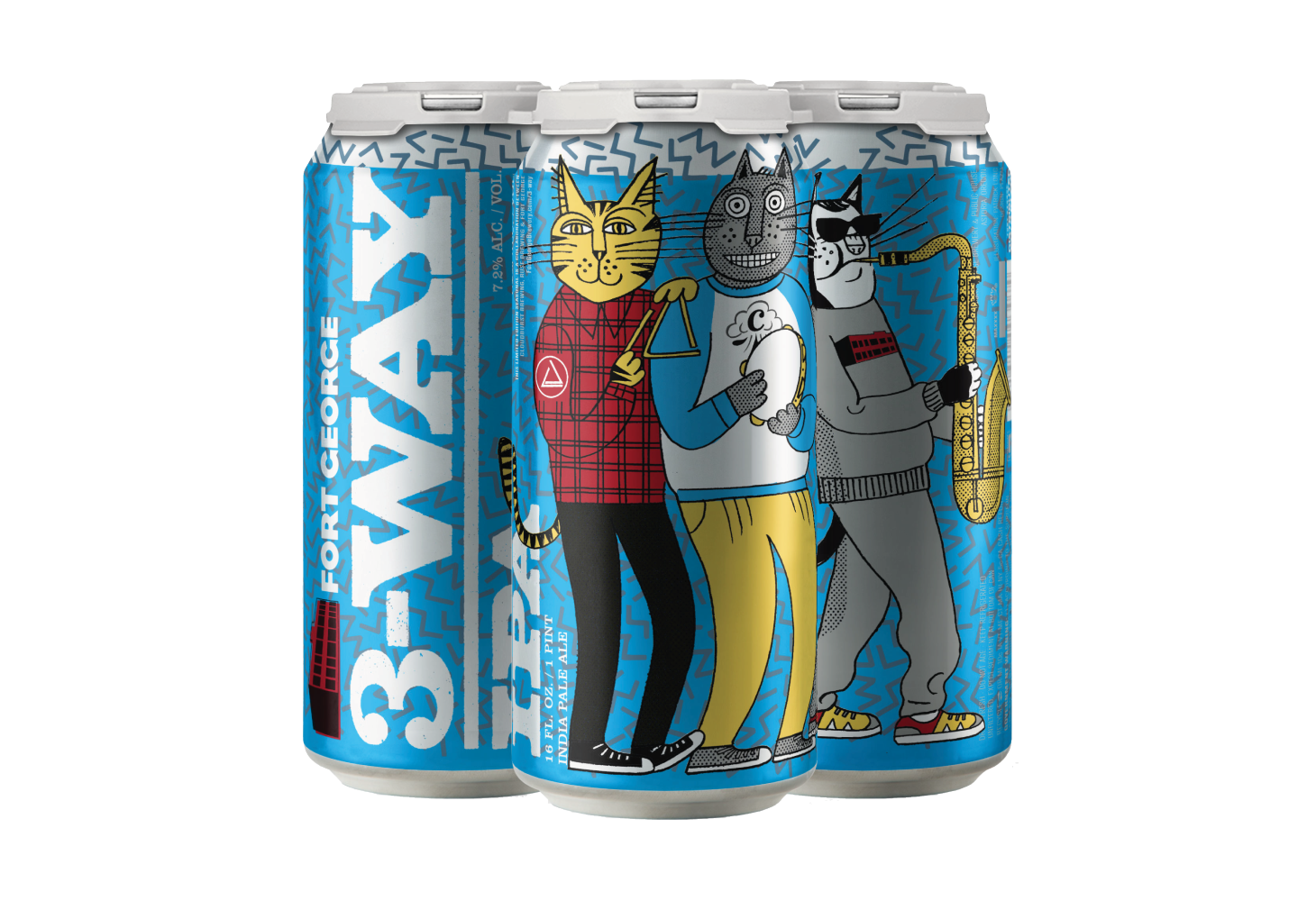 2019
3-Way IPA 2019 combines all of the fruit-forwardness of a hazy, but with that classic touch of bitterness you find in a West Coast IPA. The result is a bright, citrus fruit bomb that doesn’t finish too heavy or sweet. And it also doesn’t hold back on any of the hops.

As an added layer to this year’s collaboration, the dominant dry hop will rotate throughout 3-Way IPA season. You’ll be able to see which hop is dominant by checking the bottom of your can. This year’s 3-Way IPA is a collaboration with Ruse Brewing and Cloudburst Brewing 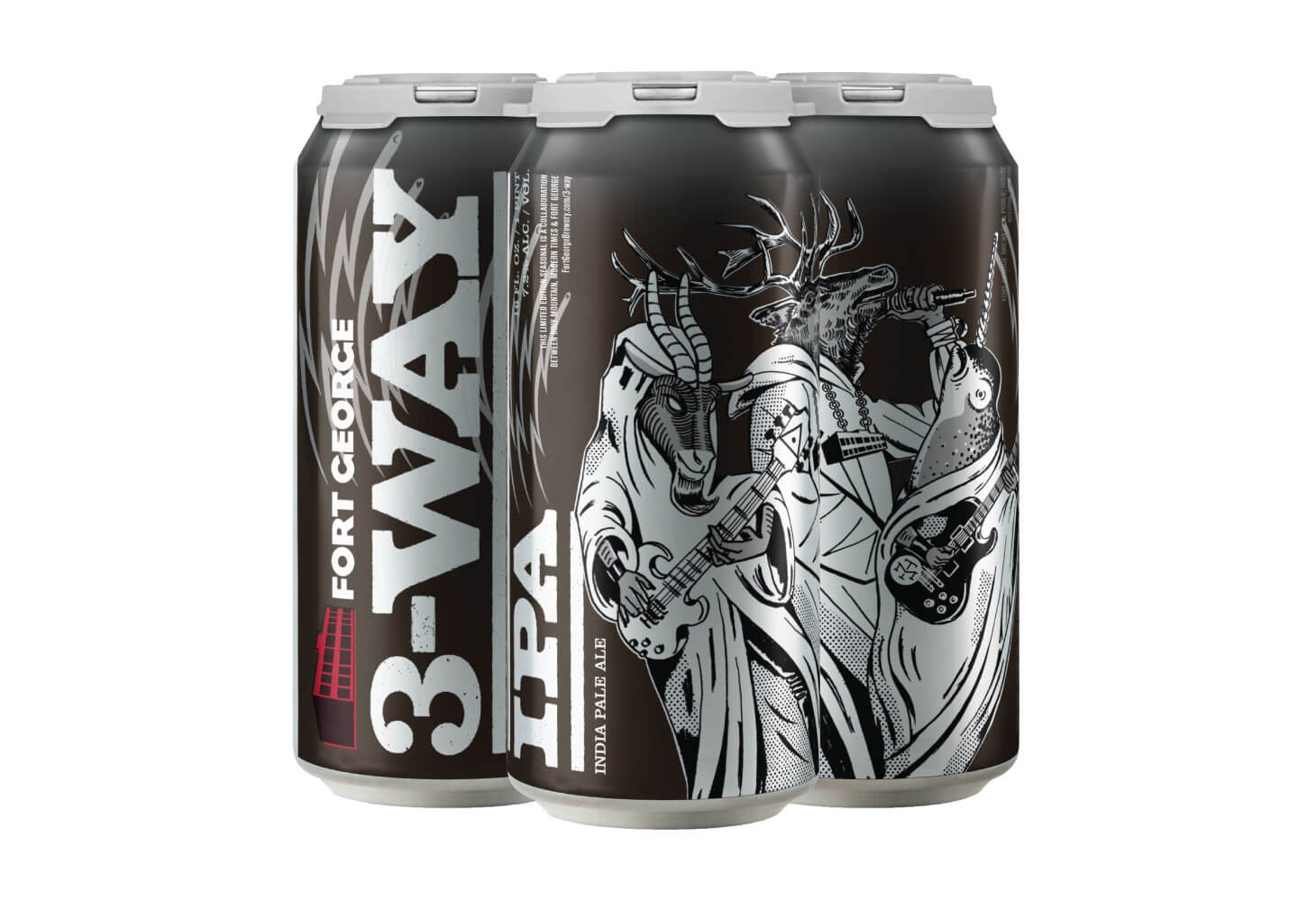 2018
Among the swelling base and heavily hopped riffs, a uniting dissonance appears. Wheat and oats load in sustained distortion and vast amounts of feedback. From the Juice yeast emerges an ethereal realm with suspended ambient fruit and lupulin resonance. Aromatic and resinous, the primal essence of Modern Times, Holy Mountain, and Fort George rises like a Monolith….no, make that a Triolith of IPA reverence. 3-Way IPA, reverbating across the Pacific Northwest starting June 2018. 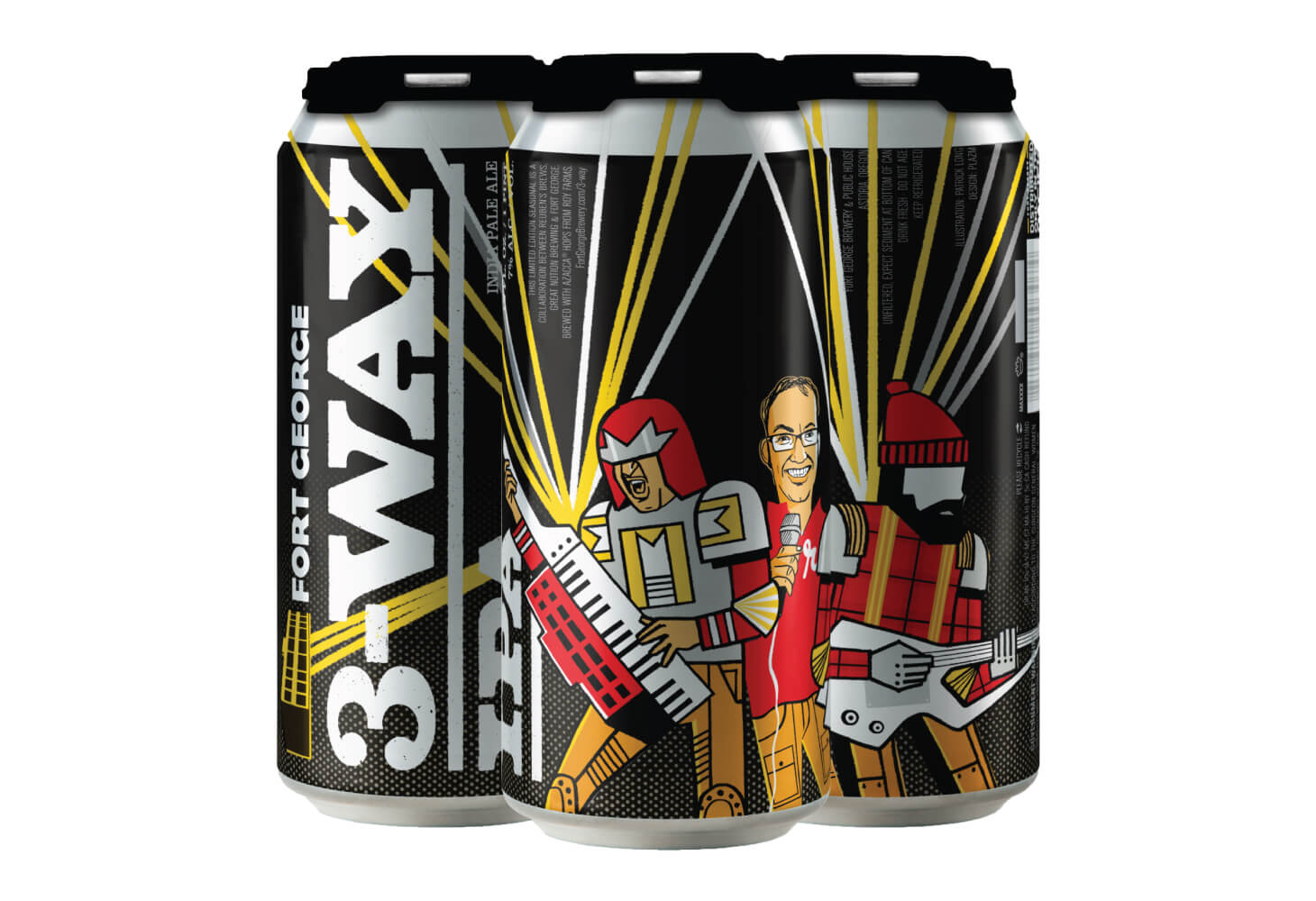 2017
This fruit-forward haze of Azacca, X331, Mosaic, and Citra hops plays on a balanced bassline of malt with a wicked unfiltered keytar solo. 3-Way IPA 2017 is a juicy collaboration between Fort George, Great Notion, and Reuben’s Brews that strikes a smooth, electric gold riff on a Vermont style. 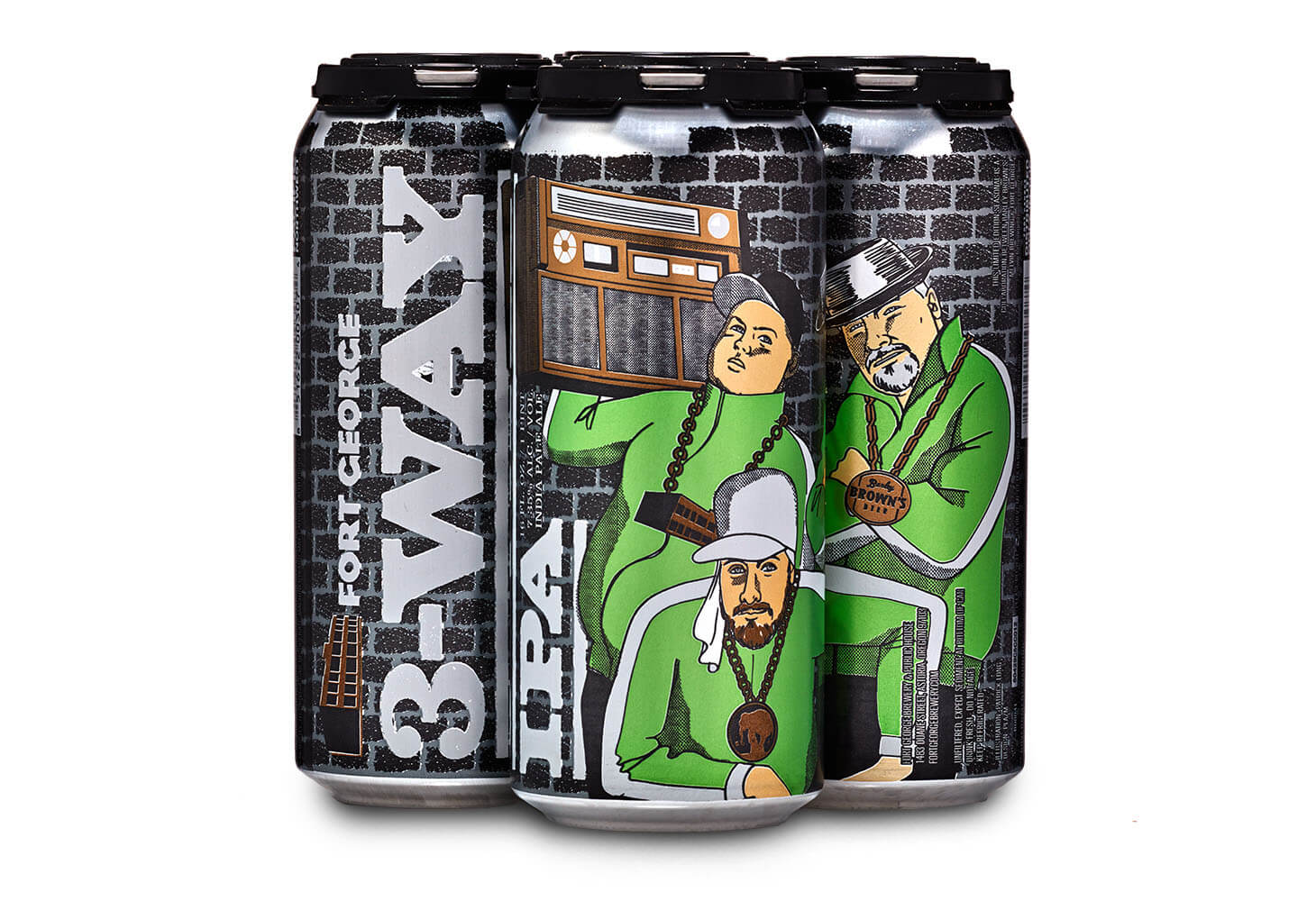 2016
Pale in appearance, balanced juicy body, superb lacing, and packed with every citrus fruit aroma you can imagine, our 2016 edition of 3-Way IPA was an unfiltered Fort George collaboration with Barley Brown’s Beer and Melvin Brewing. 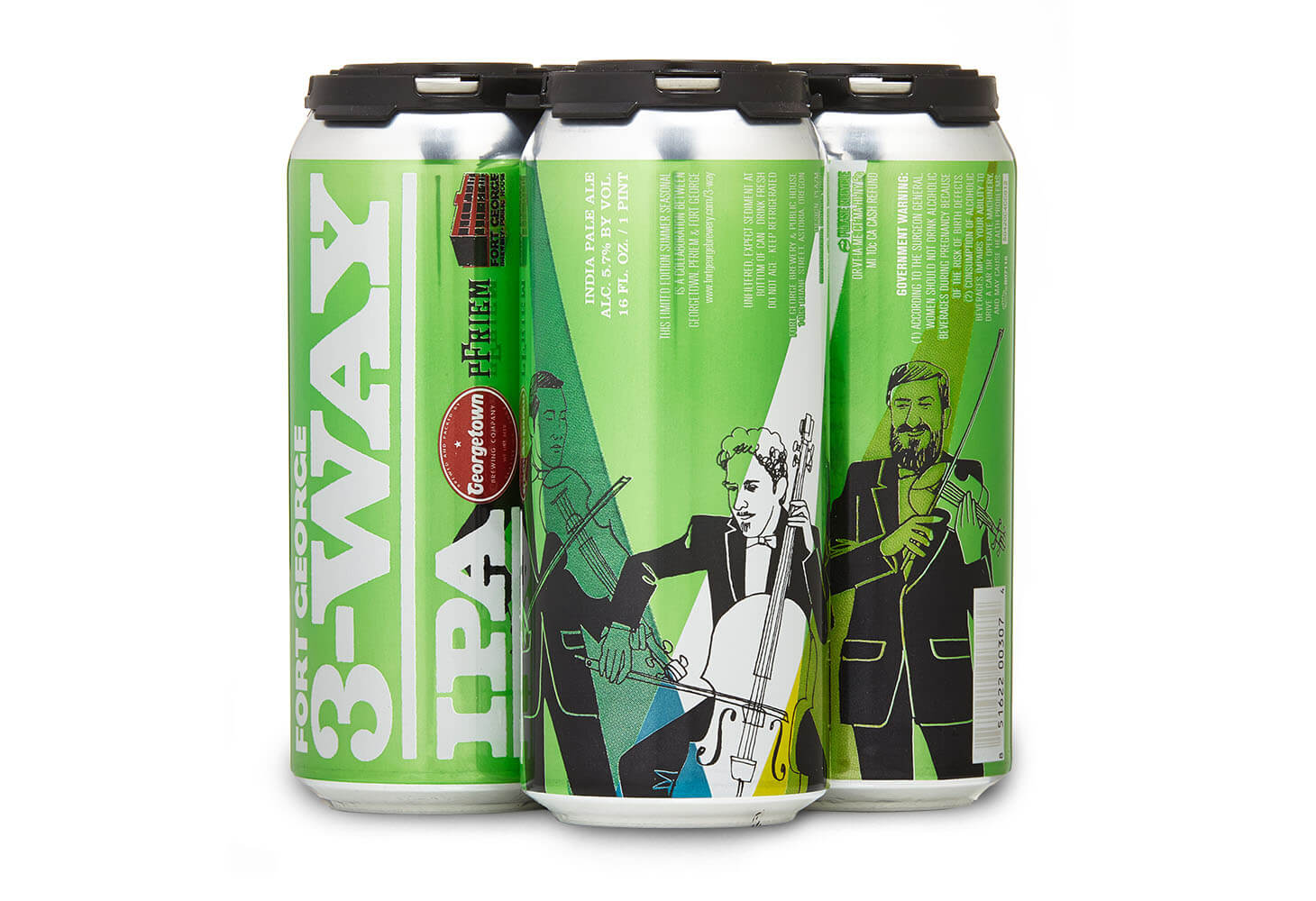 2015
From the moment you pop the can, hop aroma hits you right in the nose. Fruit forward, with a crescendo of tropical and citrus flavors, 3-Way IPA 2015 presented an ensemble of Simcoe, Meridian, Citra, and Equinox hops. A lustrous and lively play across the palate. A Fort George collaboration with Georgetown Brewing Co. and Pfriem. 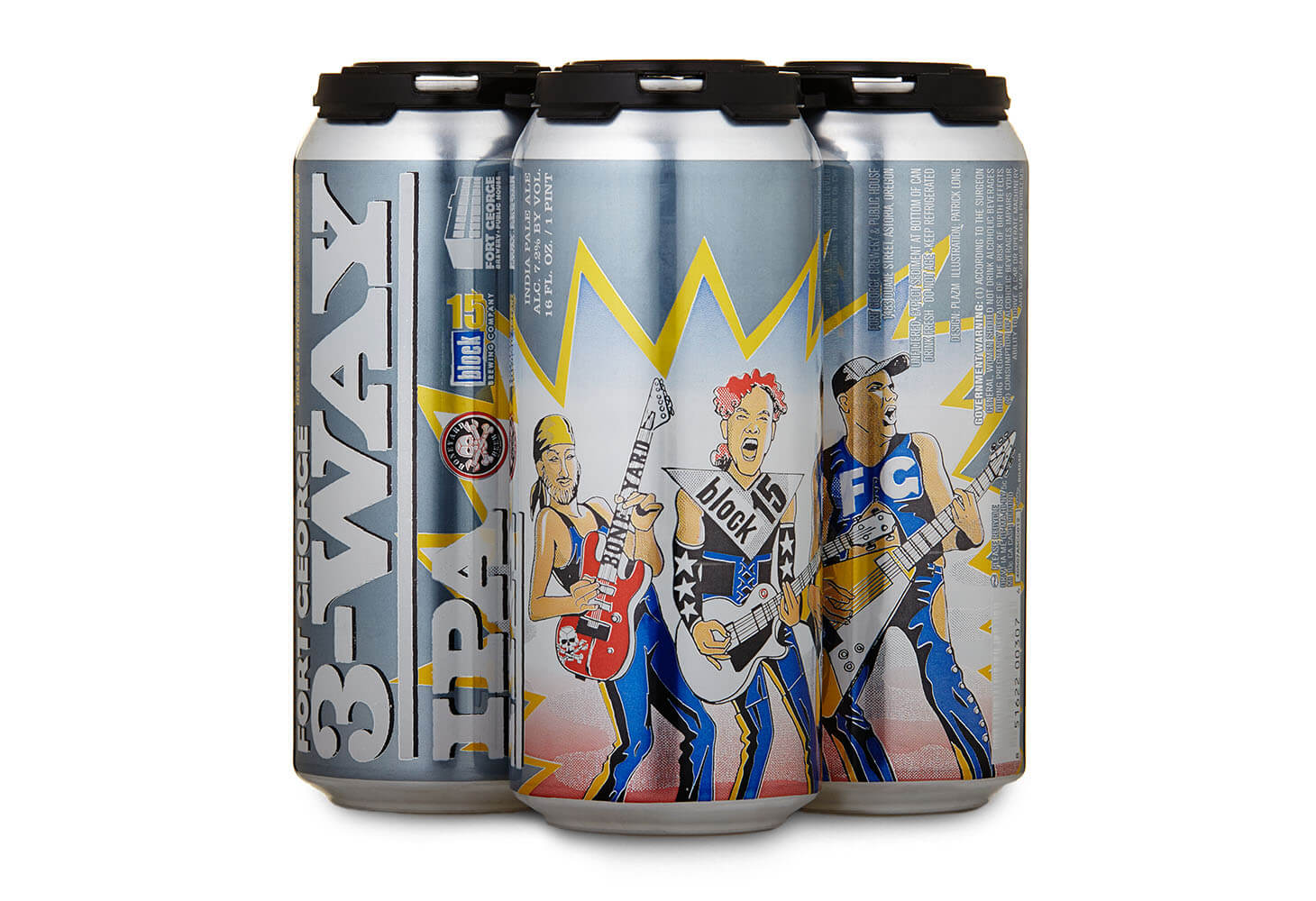 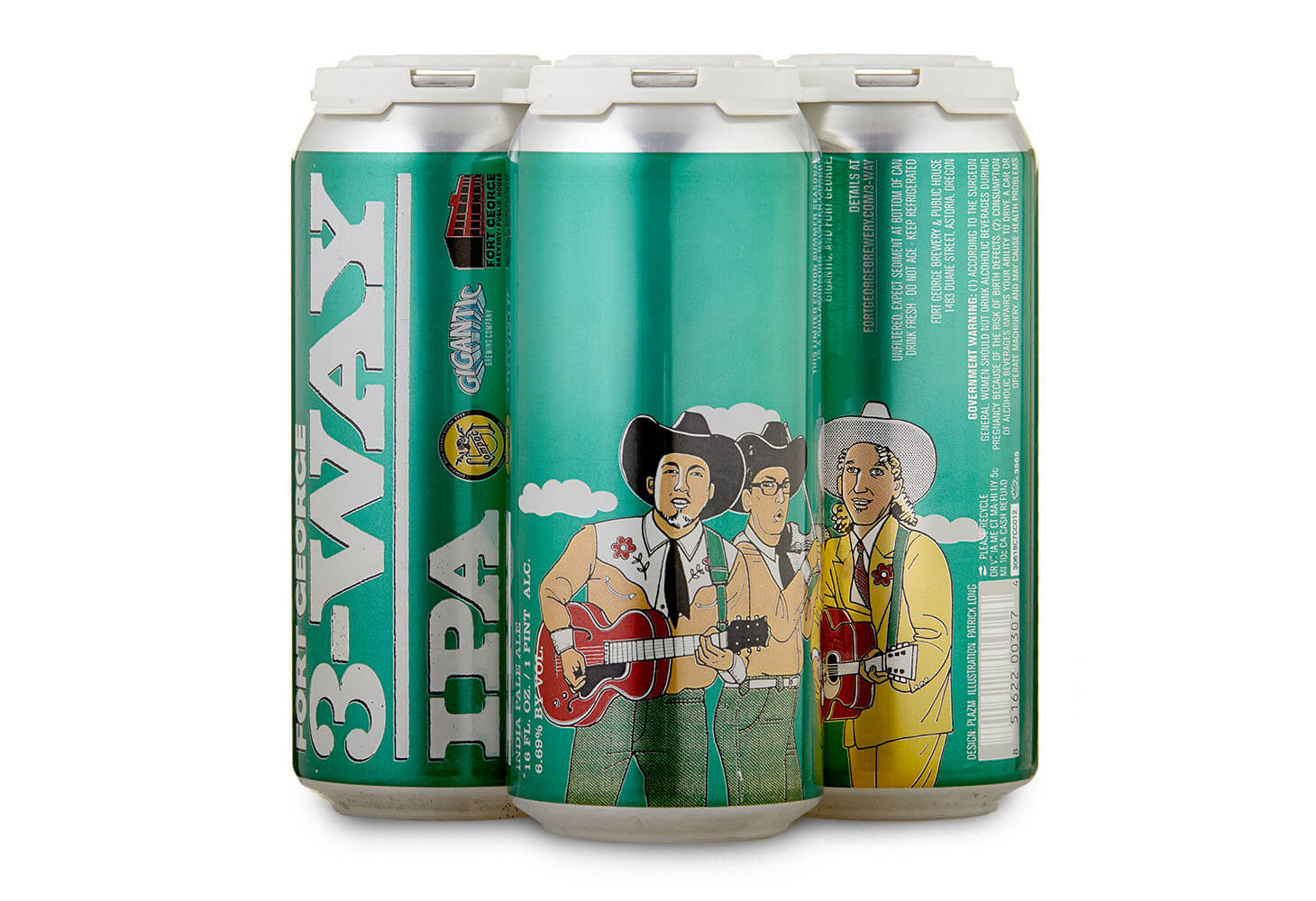 Great things come in threes. Grain, Hops and Yeast. Fort George, Gigantic and Lompoc. Beer, beer and beer. Organic two-row (we couldn’t get 3-row) malted barley created a solid, crisp profile and a clean, straw-colored hue. A fine balance of aromatic hops treats your senses to a symphony of fragrances and flavors. Add a hardworking California Common yeast and some of Astoria’s slow sand-filtered water, and the 3-Way IPA becomes the perfect summertime beverage.