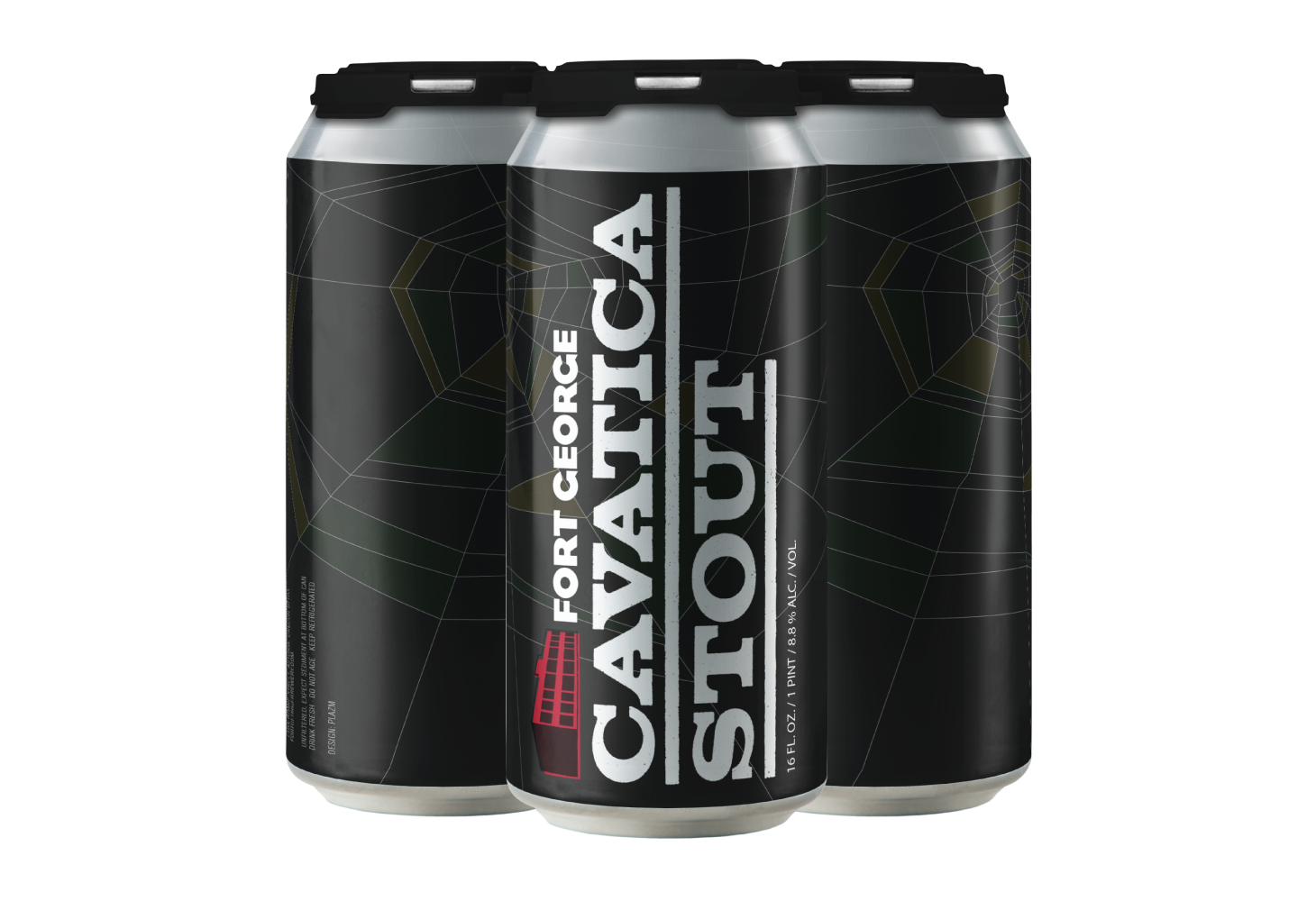 Mighty, bold, and black as night, our house stout has gained a reputation for being contagious among the locals. This is no dry Irish anything, rather a strapping American Double Stout with a sweet undertow and addictive hint of roasty goodness. The name honors this brewer’s affinity with literary arachnids – specifically Charlotte A. Cavatica, the eight-legged character from E.B. Whites’ Charlotte’s Web. Be forewarned, this beer will stain your clothes.

This stout was named after Charlotte A. Cavatica, the spider in E. B. White’s Charlotte’s Web. Traditionally, spiders have brought good luck to breweries.