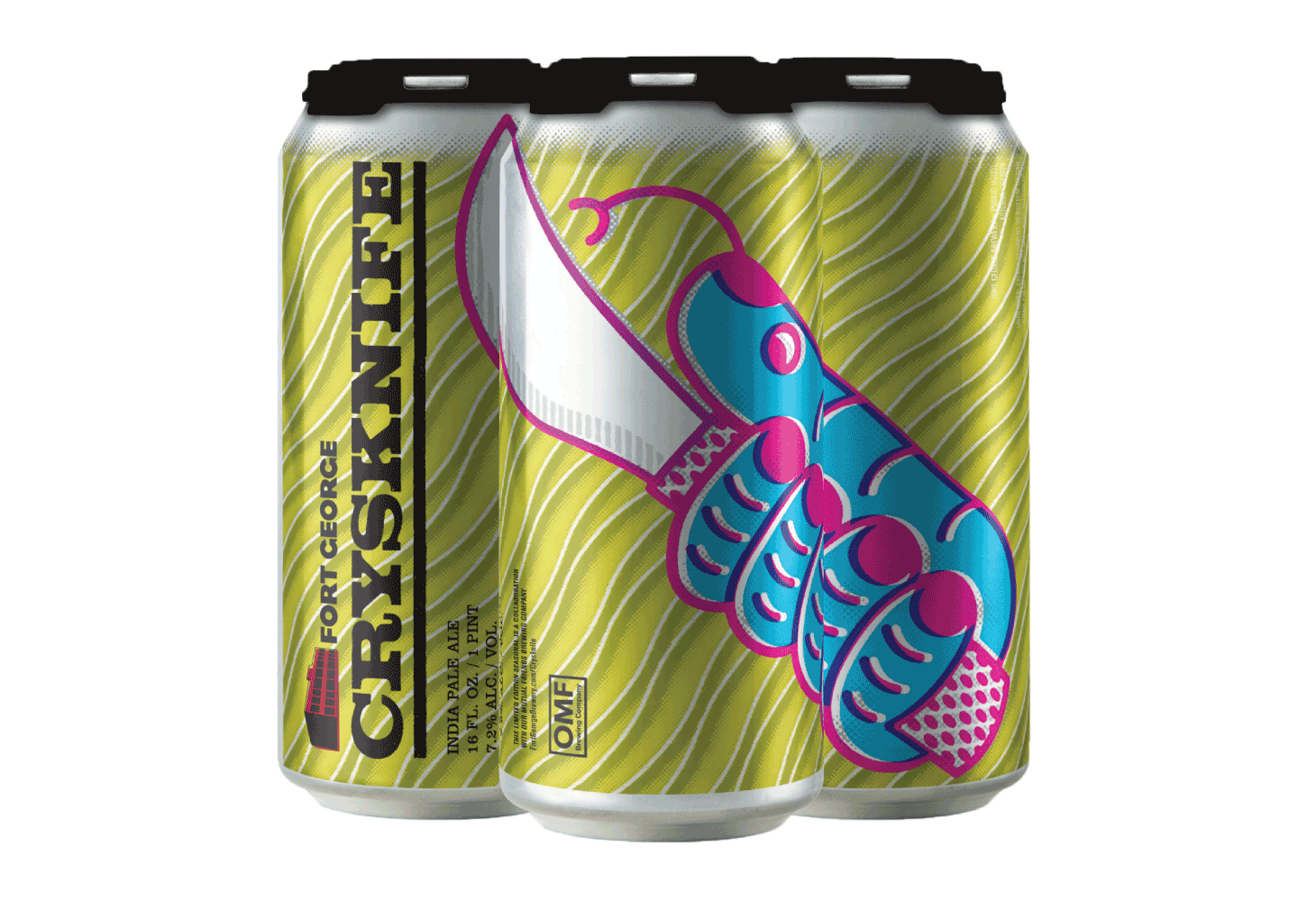 This IPA distinguishes itself with a bit of biscuity English malt called Maris Otter, giving it a stronger malt character than most modern IPA’s while still packing a big tropical, peachy, and citrusy hop profile. As fruity as this beer is, it still has a mild bitterness to round it out and prevent it from being overly sweet. A collaboration with Our Mutual Friend Brewing and named for the knife made from the tooth of the sandworms in the Dune novels. Mostly because we’re nerds. But also because these hazy IPAs have become one of our favorite styles, never to leave our side, like a trusty knife.

Crysknife is deep gold and opaque haze in appearance with a sweet, juicy, fruity aroma that round outs its tropical fruit flavor and medium-thick mouthfeel. It is double dry-hopped, once at the end of fermentation and again after fermentation.