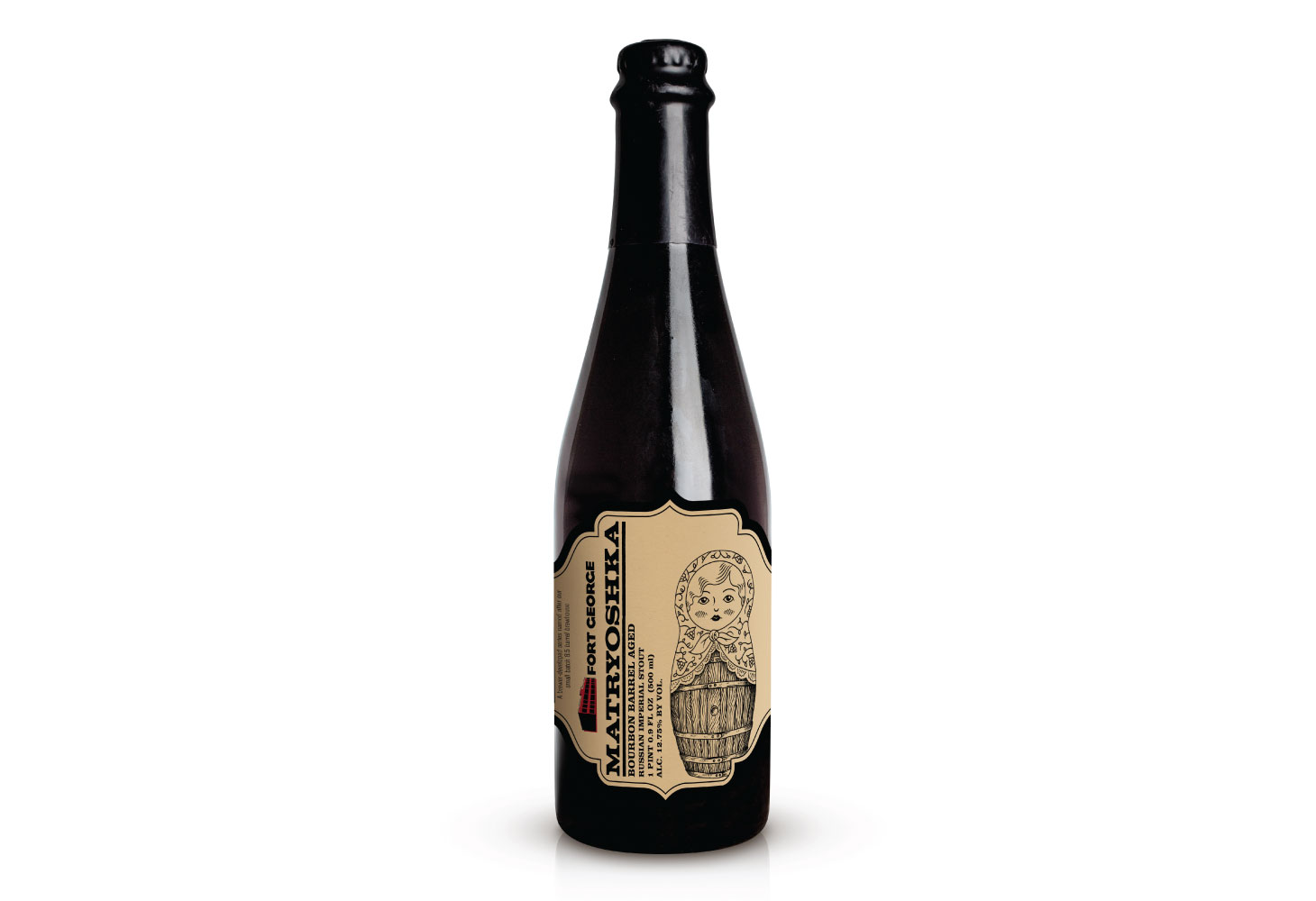 This series begins with a strong Russian Imperial Stout – Fort George’s From Astoria With Love – which is transferred to barrels and carefully placed in the Lovell Showroom to age. Matryoshka is aged for a year in Kentucky bourbon barrels for an entire year, stacking layers upon layers of elegant complexity. The brewers then add layers of adjuncts, resulting in a progression of smaller and smaller variations. This Russian Imperial Stout builds with a graceful and delicate intensity, yet remains strong enough for the Siberian winter.

Matryoshka is the Russian name for nesting dolls. And much like those wooden dolls, the Matryoshka series releases in many variations, each one more intricate than the last. Look for Bourbon Barrel Matryoshka 2020 around the Pacific Northwest at the start of winter, followed by several smaller batch variations releasing at Fort George’s The Aftermath – the day after the Festival of Dark Arts.

The 2020 Matryoshka begins with Fort George’s From Astoria With Love and is transferred to barrels in the Lovell Showroom to age. 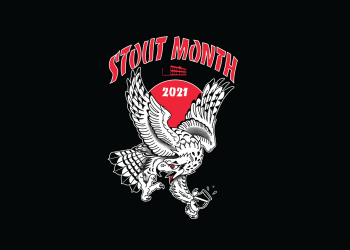 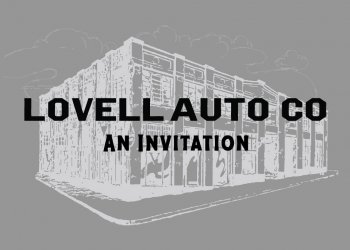 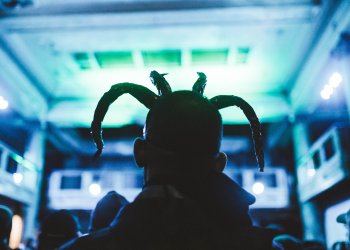 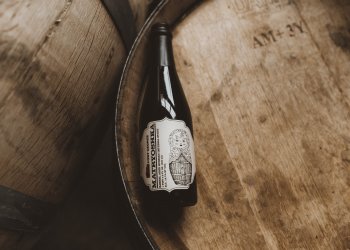 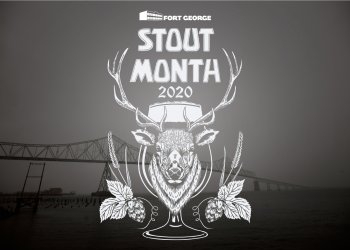 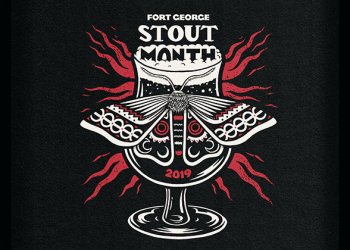 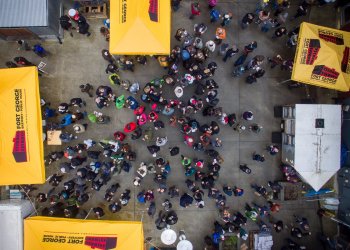 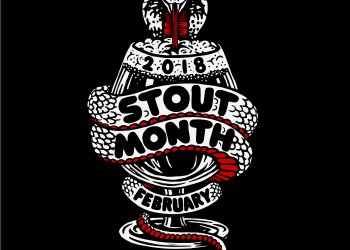 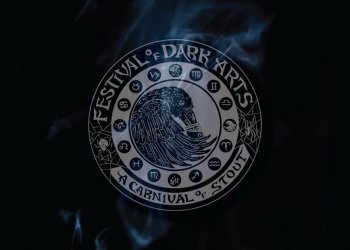 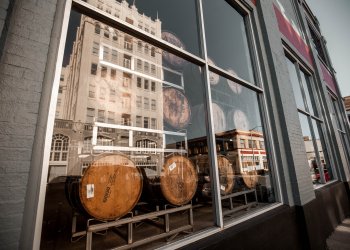