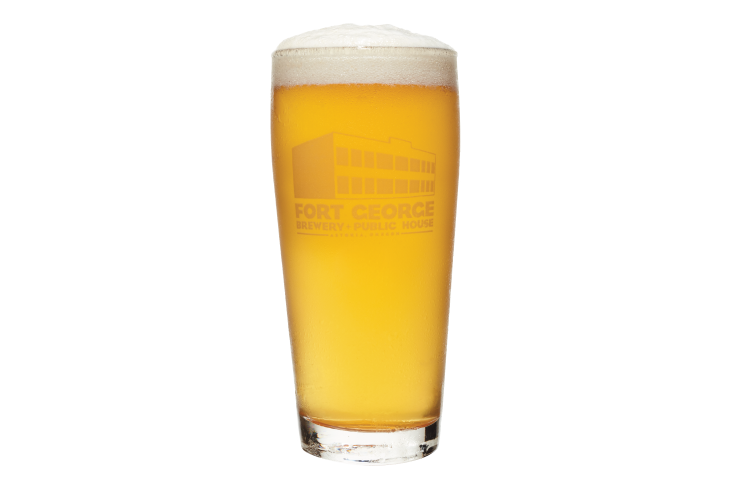 This German-influenced Pilsner is brewed to true lager style. Consisting of traditional Pilsner malts and earthy hops, Waldorf Pils has an Old World depth that feels right at home in Astoria – the oldest American settlement on the West Coast. Crisp upfront, dry on the finish, with pleasing clarity and a subtle bready character.

Walldorf, Germany is the birthplace of John Jacob Astor – the New York businessman who first sent a fur trading expedition to the Oregon coast in 1811 to found Fort Astoria. Waldorf has been the sister city of Astoria, Oregon since July 17, 1963.

Originally brewed as part of Fort Georges Draft Only series in 2017, this rebrew was one of the first beers brewed in the new 45 bbl tanks in the Lovell Brewery.