The Fort George Magnanimous Mug Awards were held on Sunday, November 29th at the brewery in downtown Astoria. A call went out at the start of the month for nominations of craft beer lovers who are also doing great things in the community. Six finalists were ultimately chosen – Dulcye Taylor, David Reid, Jessica Schleif, Jeff Daly, Norma Hernandez, and Dan Bartlett. Each nominee picked a non-profit organization and set out with the goal to raise as much money as possible, on one night, and earn the Magnanimous Mug for 2016. It went better than expected.

Including a matching donation from Fort George Brewery to the top fundraiser’s charity, the nominees collected over $8000 for local causes. Those groups included the Clatsop County Animal Shelter, North Coast Food Web, Astoria Downtown Historic District Association, Clatsop Animal Assistance, and the Astoria Warming Center. And this year’s Magnanimous Mug went to Astoria’s Jeff Daly, who alone raised over $2100 dollars for the Assistance League of the Columbia Pacific. 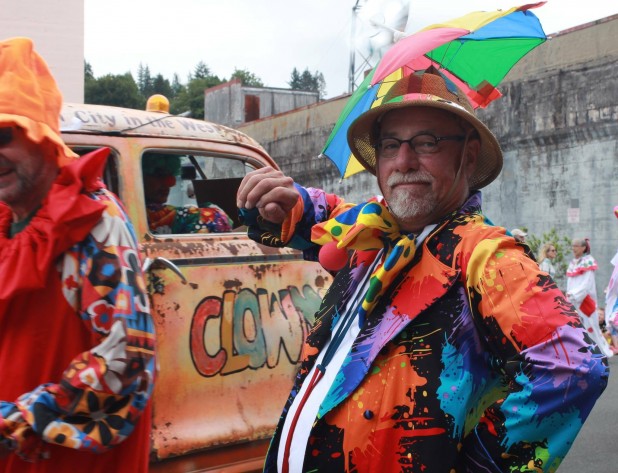 The Magnanimous Mug Awards will return next November, with new nominees and a goal to raise even more money for local charities. And beginning this January, Fort George will be hosting a fundraiser for local non-profits every month. If your organization is interested in participating, please email your information to beer@fortgeorgebrewery.com.

A huge thank you to all of the nominees. The North Coast wouldn’t be the same without you. 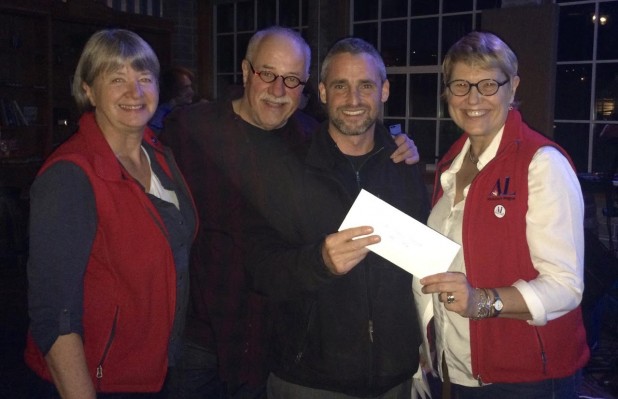