The people have spoken. After months of tests, deliberations, tallies, debates, and at least one arm-wrestling match, we’ve written the final recipe.

We’ve spent hours upon hours in research and conversation with our friends at Ravenna Brewing Company in Seattle, WA & Alvarado Street Brewery & Grill in Monterey, CA. And finally, nostalgia for the bygone days of a more see-through beer has won. This year, 3-Way IPA is a West Coast Style IPA.

ASTORIA, OR – 3-Way IPA will release across the Fort George Block Sunday, May 22nd at 11 am. Draft, 4-packs & cases available!

SEATTLE, WA – 3-Way IPA will release at Ravenna Brewings Taproom in Seattle, WA on Sunday, May 22nd at 12pm. Hang with some of the Ravenna, Alvarado & Fort George crews with live music, guest food trucks, and plenty of 3-Way IPA to go around. 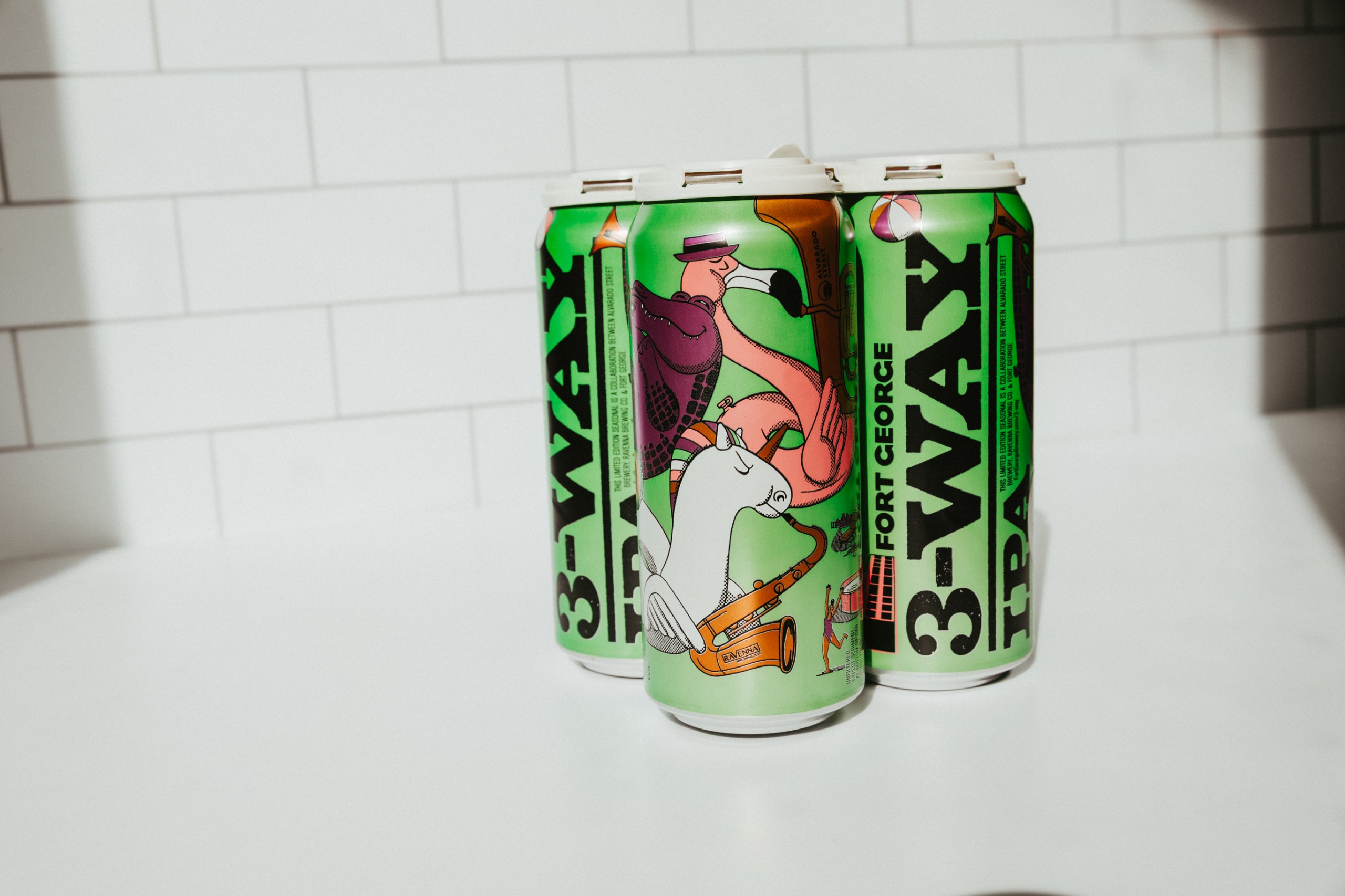