Horse Feathers feels like a secret you don’t really want to share.  Over twelve years and five albums, a passionate fan base has experienced this band as a precious commodity that they want to keep close to their hearts.  One reason for this can be found in lead singer Justin Ringle’s distinctive voice, at once vulnerable and piercing, and in the quality of the music: gorgeous, lush string arrangements surrounding stark, visceral lyrics whose bite makes a piquant juxtaposition to the surrounding beauty.

Now, however, Horse Feathers has created an album that differs enough from its predecessors to suggest that the cat might get out of the bag.  On Appreciation, their sixth full-length and the fifth on venerable independent label Kill Rock Stars, the signifiers of the band are there: Ringle’s warm tenor and lyrics that speak of work, love, and other struggles.  But on this album less of the song dynamics are achieved with strings and more with an exciting new rhythm section steeped in Northern Soul. 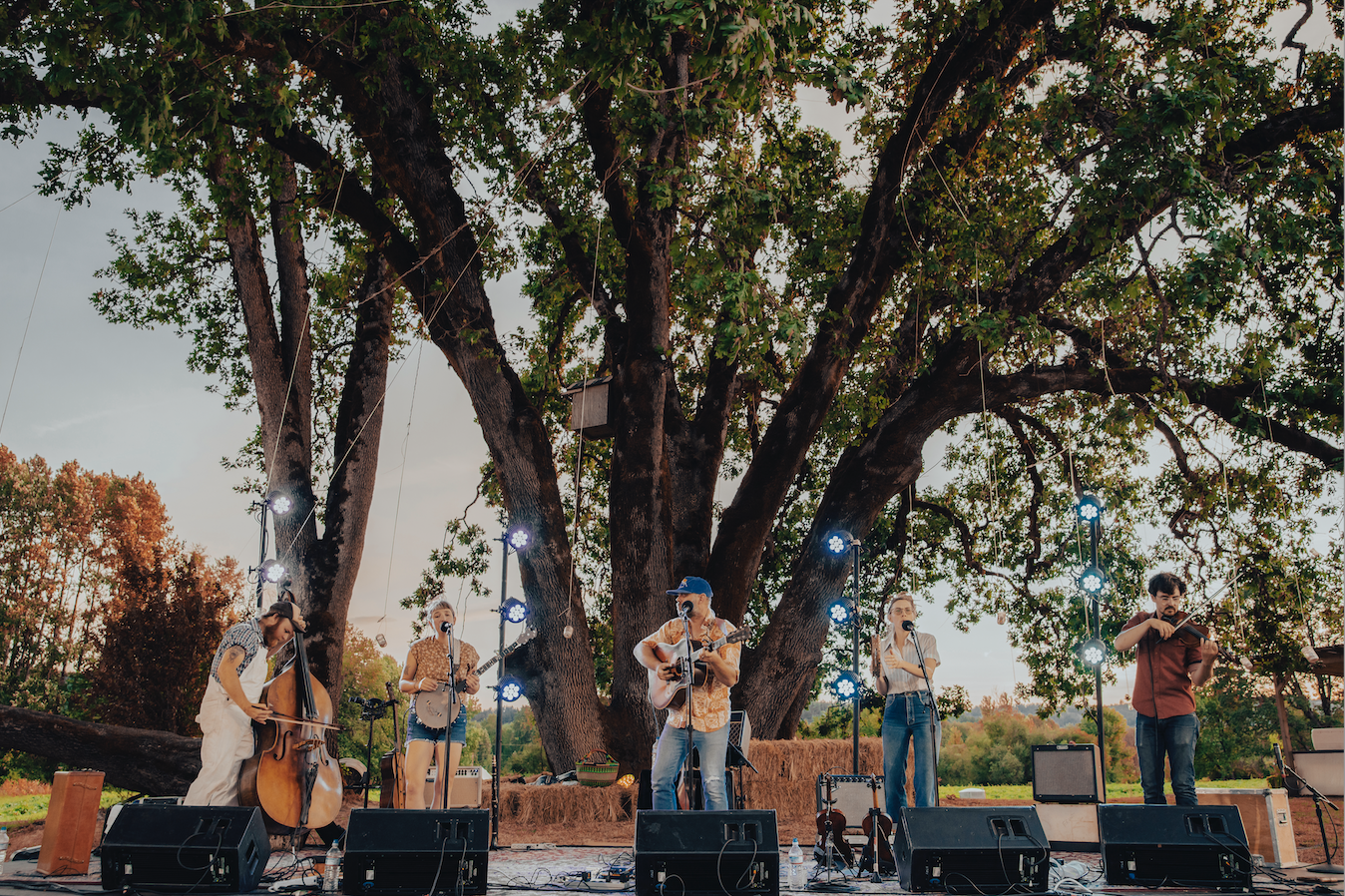 This show has been moved from the Liberty stage to the outdoor Fort George Courtyard on Thursday, September 16th, 6-8 pm, and is FREE to the public.