Wes Youssi is a songwriter and musician from Portland, OR. Born in Chicago, IL, he spent his formative years living in rural Belvidere (Boone County), surrounded by two corn farms and a large swath of empty woods. His passion for country music began at six years old listening to his grandmother play Patsy Cline and Jim Reeves records.

In his short life, he has bussed tables in Indiana, punched someone in the face, been laid-off, married, made children, lived in Detroit, ate a cockroach, shot down a tree, and unknowingly purchased a former cop car. He’s presently playing music in and around the city of Portland, Oregon. His dream is to get back to the Illinois woods; before they get cut down. 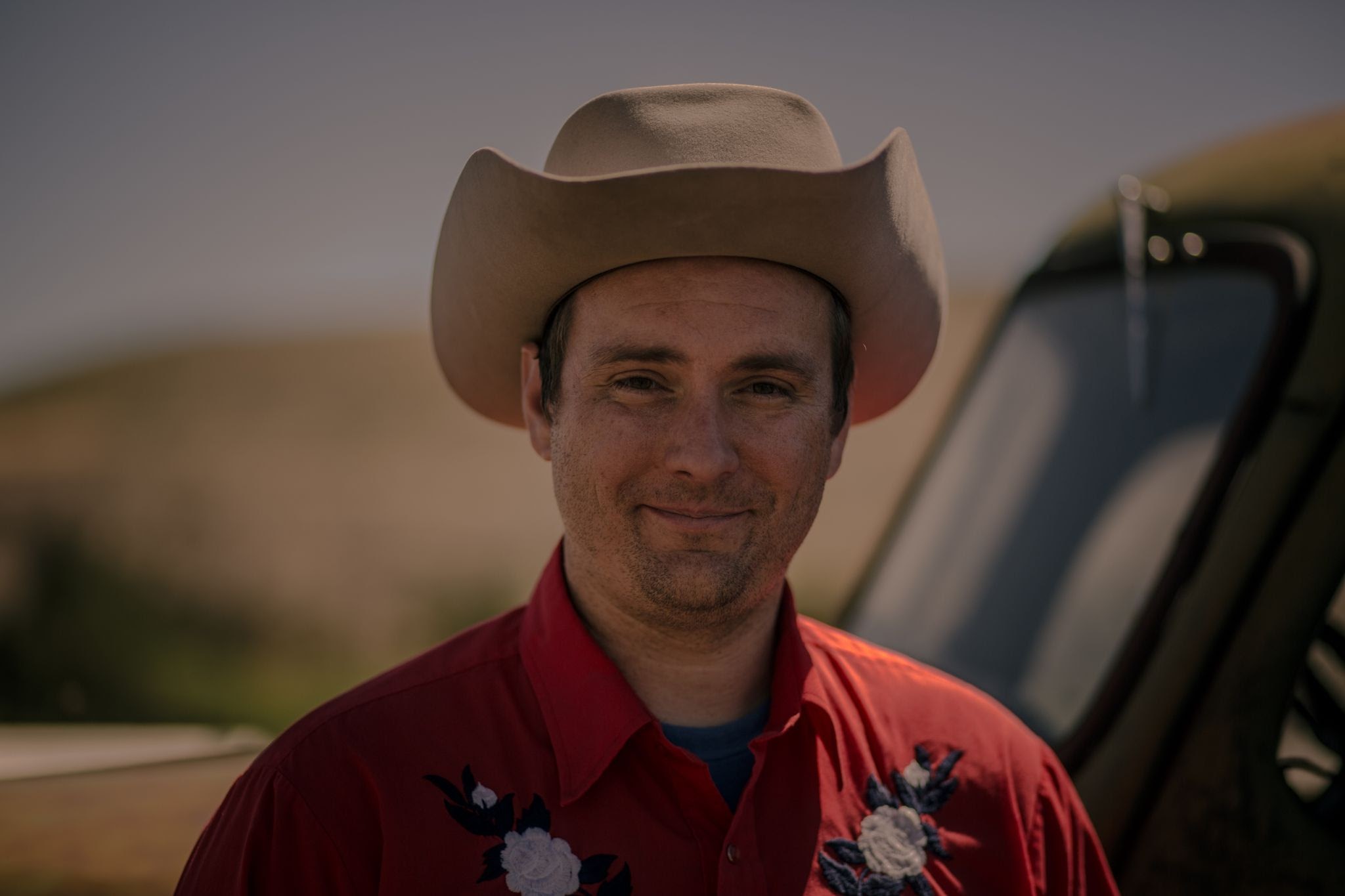 Join Wes Yousie and the County Champs when they hit the Courtyard on Sunday, November 7th from 6-8 pm.