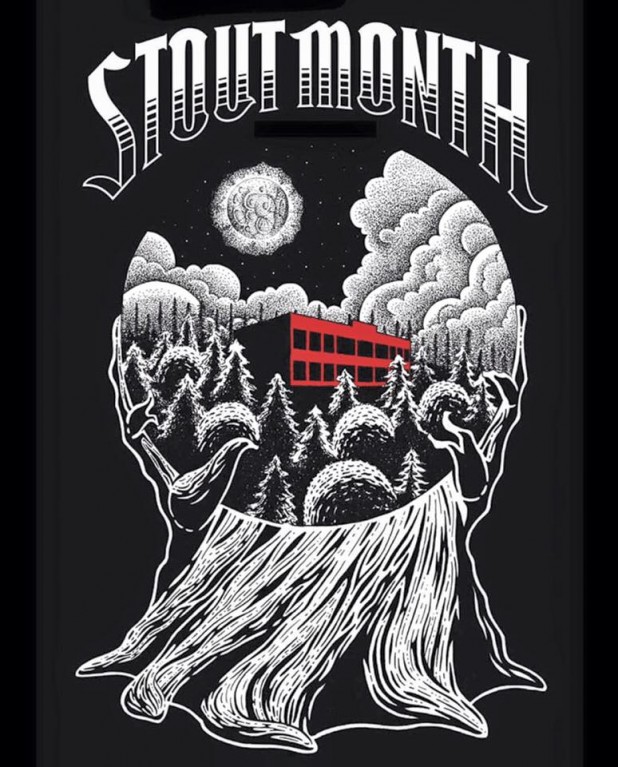 February is forever Stout Month at Fort George Brewery. The shortest and darkest month is the perfect time to showcase the immense variety within this style. For lovers of rich, dark beer there is no better place than Fort George in February, pint glass in hand.

Every Monday starting February 1st, new Fort George specialty stouts will be released at the pub. Grab a pint, fill a growler, or sample a blind stout taster tray. At least eight unique stouts will be on tap in every location at the brewery.

Down & Dirty – Chai and Espresso Stout

Enjoy live music every Sunday at 8pm during Stout Month. The upstairs at Fort George hosts a wide range of artists – never a cover. 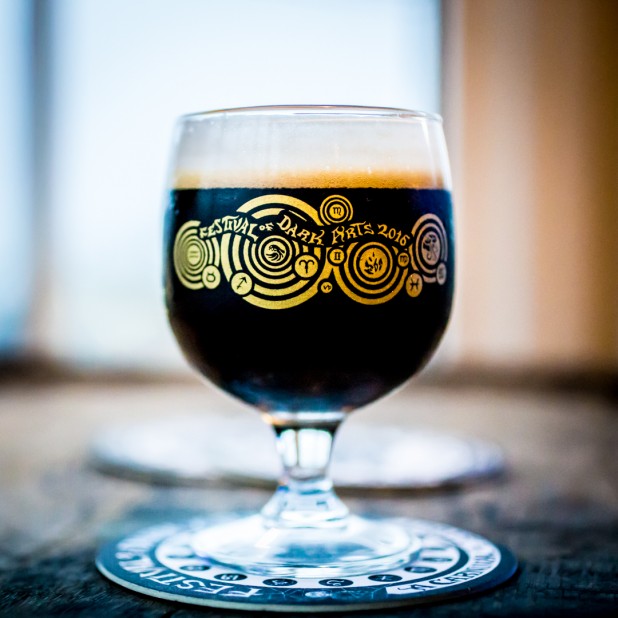 Fill your senses and satiate your darkest stout desires. Yes, it is a stout fest with barrel-aged and specialty one-offs from 45 breweries including Barley Brown’s, Block 15, Boneyard, Breakside, The Bruery, Deschutes, Ecliptic, Evil Twin, Firestone Walker, Fremont, Gigantic, Perennial Artisan Ales, pFriem, The Commons, Trinity, Upright and many, many more. But, it’s also a magical menagerie of art and music, craft and creation spread out over an entire city block.

6pm – The Builders and the Butchers – Awesome Rock – Portland, OR

Make way for wandering minstrels, belly dancers, and burlesque shows. View demonstrations from ice sculptors, tattoo artists, and wood carvers. Warm yourself by the iron forge and glassblowing furnace, or watch fire dancing in the courtyard. Vendors and craftspeople will be located throughout the block, and everywhere you go the stouts will follow.

Fort George wants to share the stout love. Experience a taste of Stout Month on these nights around the Pacific Northwest. And check the event page at www.fortgeorgebrewery.com for new and updated Stout Month happenings.

Be My Valentine Pinball Tourney

A variety of Fort George specialty stouts on tap