James Dean Kindle is a Pendleton, Oregon-born and raised singer-songwriter-musician. With his high desert rock band The Eastern Oregon Playboys he has released four full-length LPs and toured performed across the Pacific Northwest in venues ranging from rodeo arenas, children’s birthday parties, festivals, dive bars, prisons, barn dances, and symphonic concert halls. As a solo performer James has toured internationally in Japan and Germany. He is also a member of the Baker City experimental noise collective Swäwm Pass who will release their 2xLP ‘hyphae” this fall. His latest project is the Hyper Modern Country Quartet, a band with classic honky-tonk instrumentation that performs a mixture of jazz and of country & western styles. He will be performing at Fort George with pedal steel guitarist Roger Conley, a member of the Hyper Modern Country Quartet. 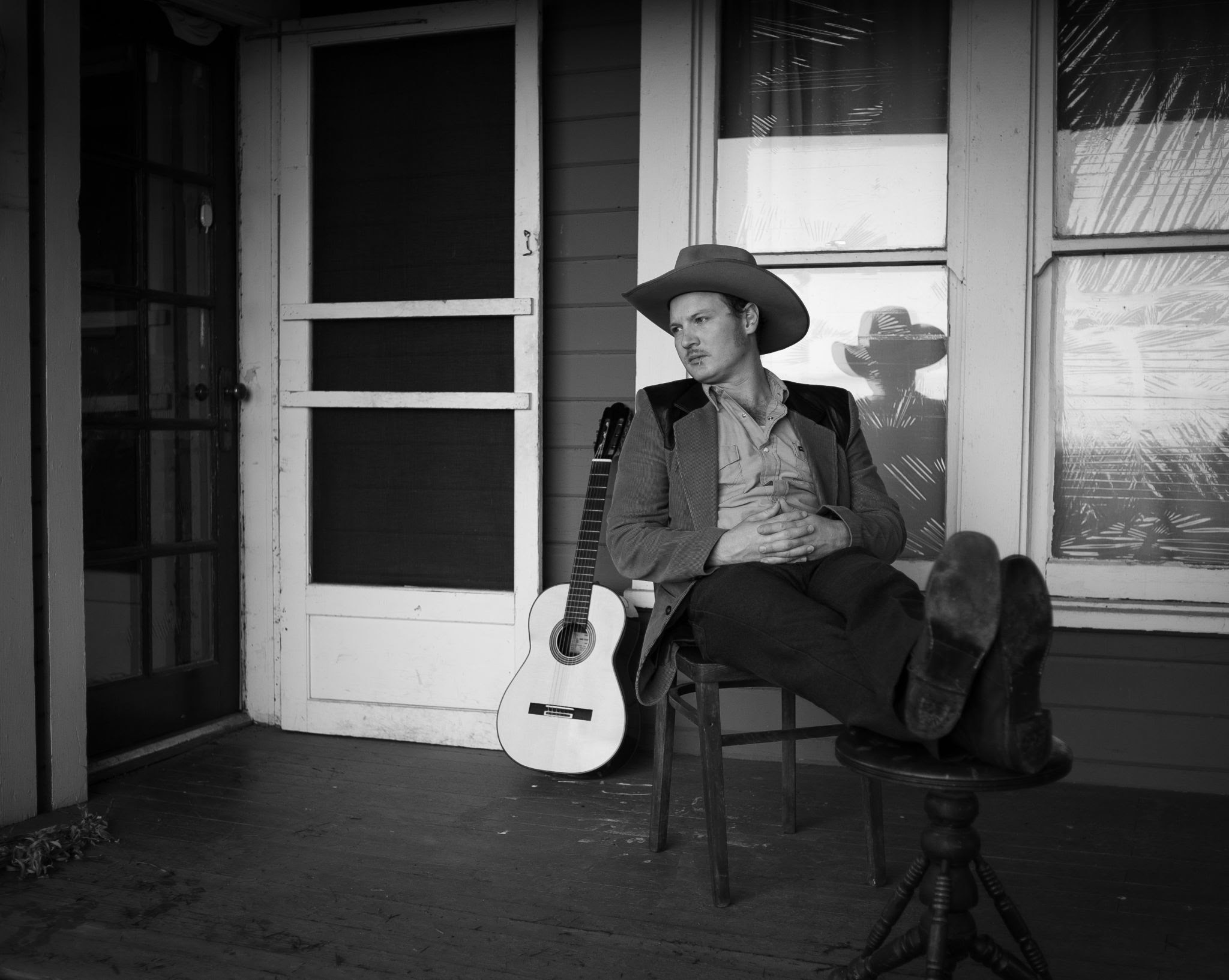 Catch JD Kindle when he hits the Courtyard on Sunday, October 17th.