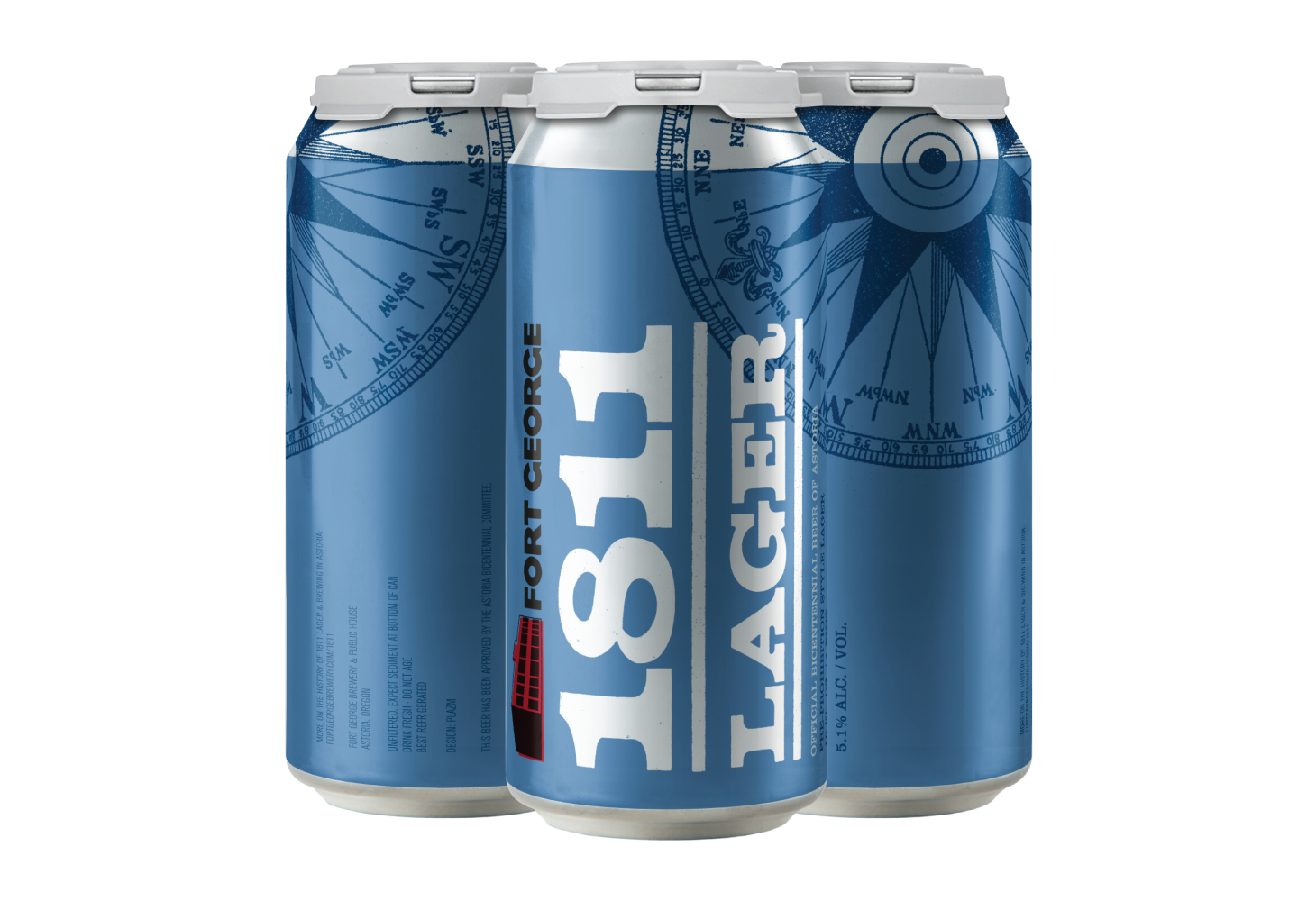 It’s been 10 years since Fort George started canning beer. And this was the first beer on the canning line: 1811 Lager, the Official Bicentennial Beer of Astoria, Oregon.

More flavorful than most modern day domestic Lagers, 1811 is lovingly concocted from pilsner malts & flaked corn. Corn was a popular ingredient in pre-Prohibition days. Breweries during those times also had limited access to ice, so they improvised by brewing with lager yeasts at higher-than-normal temperatures. Described as a “Refreshing drink, much consumed by the laboring classes,” this is the inspiration behind 1811 Lager.

In 2011, the first five cans off of the new Cask canning line were 1811 Lager. They were immediately shotgunned. FACT.