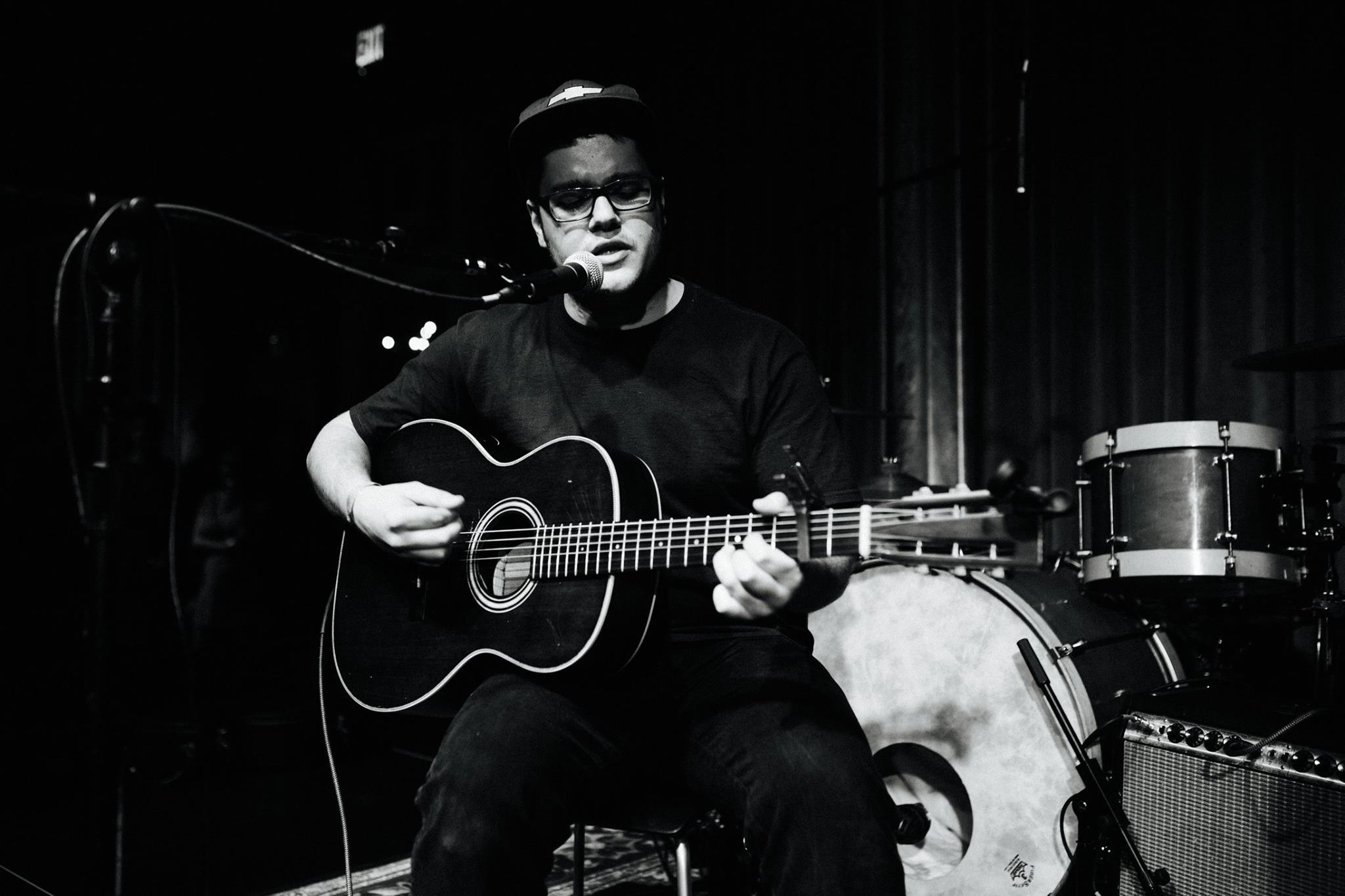 100 Watt Horse is a folk and country-infused garage-pop outfit founded in Atlanta around about 2012 and is currently based in sunny Tallahassee, FL. Headed up by writer and multi-instrumentalist George Pettis and rounded out by producer Graham Tavel, the project has had myriad lineups and taken many forms since its inception: duo, trio, full band, etc. 100 Watt Horse has released two full-length LPs, a live album, and three EPs while touring extensively all around the U.S and in Ireland. At the moment, George is touring occasionally as a solo act and is busy in the studio with Graham recording a follow-up to 2020’s “Dog is Good” full length (released via Philly-based Sleeper Records). With influences ranging from Elliot Smith to Arthur Russell to Brandi Carlile, Pettis writes emotionally charged melody-driven songs that are equally at home in a living room and a smoky dive bar. 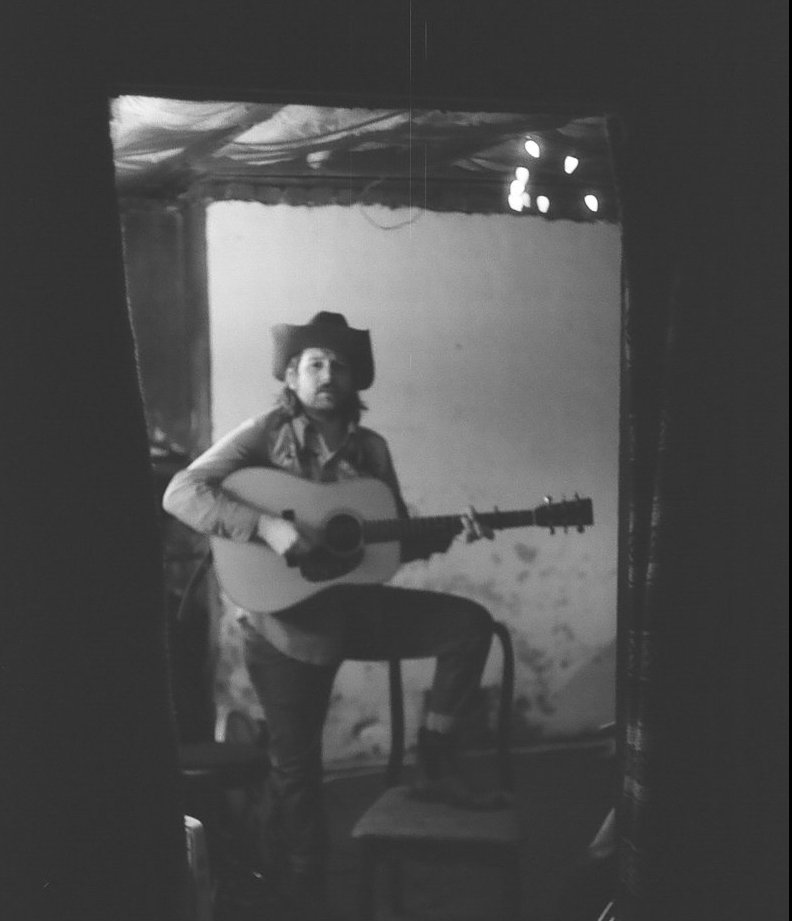 Laith, known by some as Hutch, hails from the suburban hurricane of Houston, Texas.  Laith’s music is soaked with memories of Grandma and Grandpa’s bayou house, rides on a red vintage lawnmower packed with cousins, and smoky, music-filled bars that a 16-year-old has no place being. Which is exactly where Laith found himself as a youngling. Torn between playing music on Sundays at church (where he learned to play guitar and sing) and performing in grimy dives, creates a tension in his songwriting that sits somewhere between the altar and the barstool. Ain’t no religion here anymore, just songs. Worth noting: “A song is a room, no matter how happy or sad”. – John H. Laith now resides in the Pacific Northwest lugging used-up notebooks and loose scraps of paper scratched with the lyrics of new songs, not yet learned. You can always look forward to hearing something new and something honest when you’re listening to Laith. 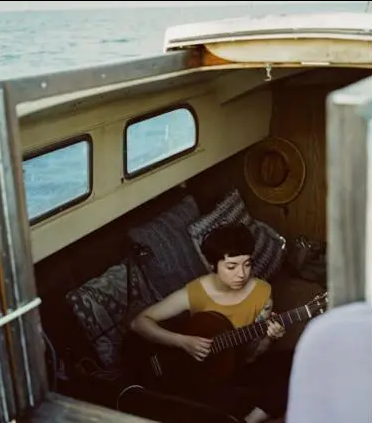 Palm Sunday is a genre-bending, Portland-based band spearheaded by songwriter Merle Law. They started this project in Atlanta GA in 2018 where they recorded the debut EP “Wishful Thinking” later released in New Orleans LA. They are currently cooking up their first full-length record in Portland, OR. The tropical rhythms overlap with personal reflective songwriting. These tunes pair well with walking in the morning or laying in a hammock by a lonely beach. The feeling of being elevated by something familiar or of swooning over hot air balloons. Each current member brings out the melodic rhythmic and southern elements that carry one another.

Catch the bands when they hit the Fort George Courtyard (or Lovell Building in case of rain) on Sunday, December 12th at 6pm.