Since 2015 and extending far into the future, Band of Comerados plays music that makes you feel good. Call it bluegrass, jamgrass, folk, or indie, what sets the band apart is their intricate instrumentation, dual vocal parts, intense improvisational jams, and the fact that these guys have so much damn fun when they’re playing live music!

From their inception around campfire jams, Band of Comerados has come a long way. Earning their stripes at dive bars, breweries, block parties, and house concerts in their hometown of Portland, Oregon, the band began to get a foothold in some of the city’s finest venues, like Laurelthirst, White Eagle, Goodfoot, Aladdin Theatre, Wonder Ballroom, Mississippi Studios and more. Expanding their fanbase, they traveled up and down the west coast from Southern California to Northern Washington, and east through Idaho, Utah, and Arizona. Festival appearances include What the Festival!?, Beltane Music Festival, 4 Peaks Music Festival, Northwest String Summit, Gem & Jam, and more. 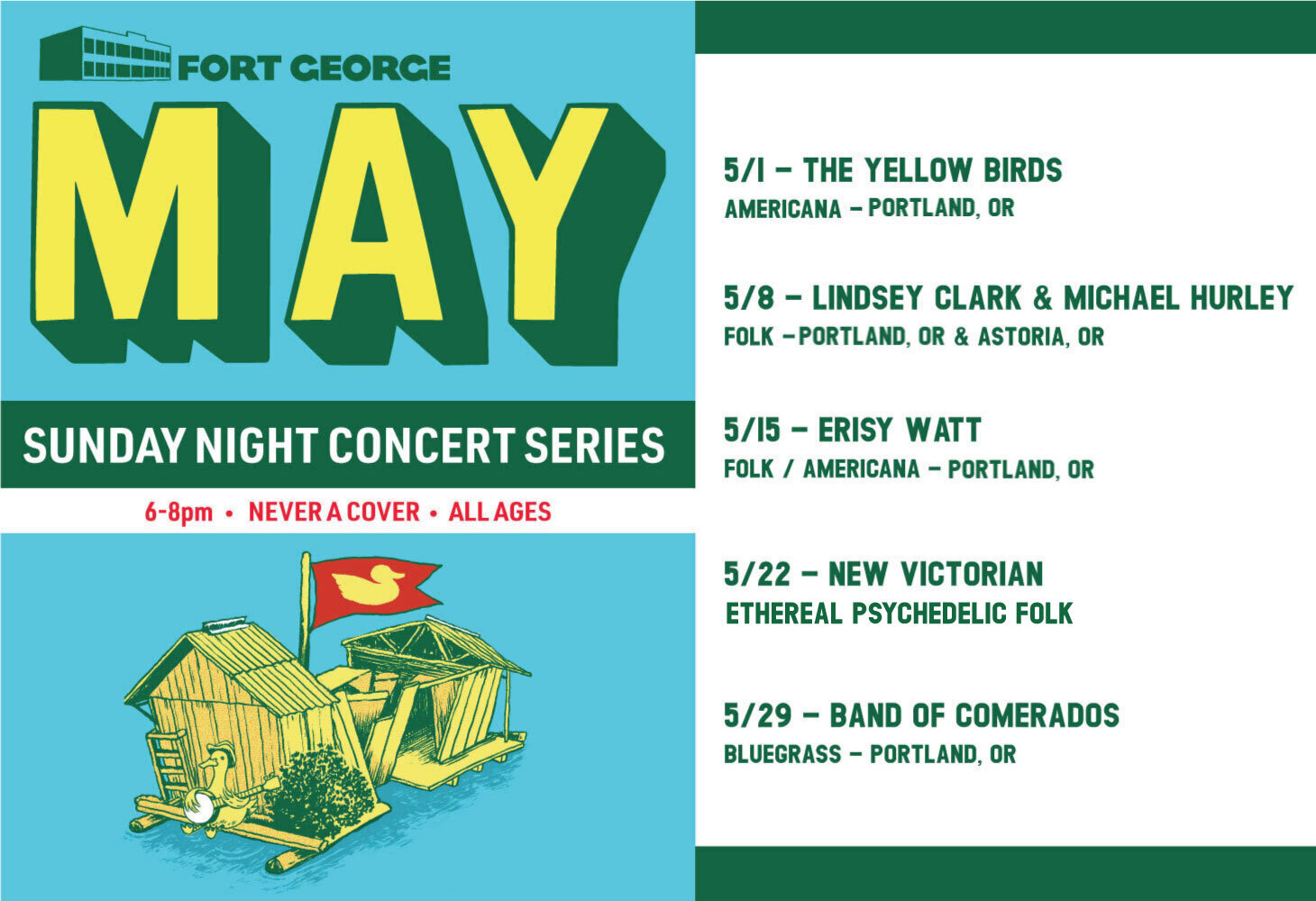 Catch Sunday Night Music at 6 pm every Sunday in the Lovell Building. All ages welcome and never a cover!