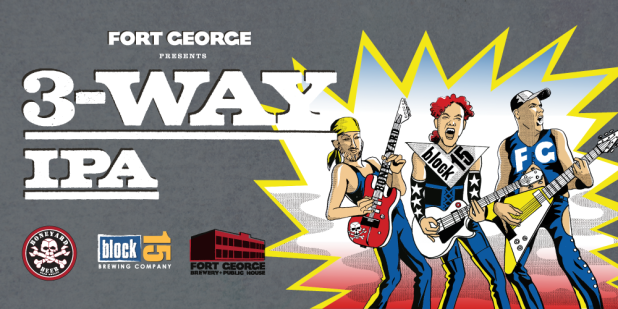 The return of 3-Way IPA is here. This year’s 3-way IPA was brewed in collaboration with Block 15 and Boneyard. We take 3-Way IPA very seriously – this isn’t just a one-off. The recipe meetings and test batches were elaborate to say the least. All to make this year’s 3-Way even better than the last. And now it is finally here.

To celebrate Fort George’s summer 2014 IPA Odyssey tap takeovers will be coming to a location near you – that is, if you are in the Northwest. The events are designed to be bitter havens filled with unapologetically hoppy offerings.

At Fort George there’s room for more than just one new beer this summer. We’ve decided to bring an all-the-time IPA and we’re calling it The Optimist – a lively IPA with robust citrus and an upbeat attitude. 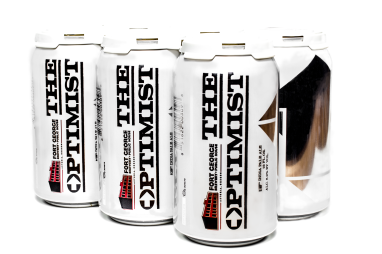 We didn’t want The Optimist to feel alone in 12oz can 6-packs, so we’ve partnered it up with Quick Wit. They will both be making appearances around the Northwest. Though, Quick Wit will have to stay the hell away from the IPA events of the summer. 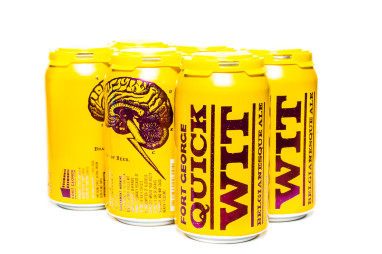