The Sweet Virginia Series is now in full swing at the brewery, and the whole Fort George crew couldn’t be happier.

“The response from the craft beer community has been exciting,” says Brad Blaser, a member of the marketing team. “The brewers here brew dozens and dozens of small-batch beers every year that you would typically only get to try if you visited the pub. But with the new bottles, the brewers get to share some unique one-offs and barrel aged beers with even more people.”

Named after the “Sweet Virginia” pub system, this series allows the brewers to curate special recipes, perhaps using an experimental hop or a rare barrel or two, and then oversee that bottle project from start to finish. They select the beers to brew, plan the timing of release dates, name the beers, and at times even draw the illustrations for the labels. 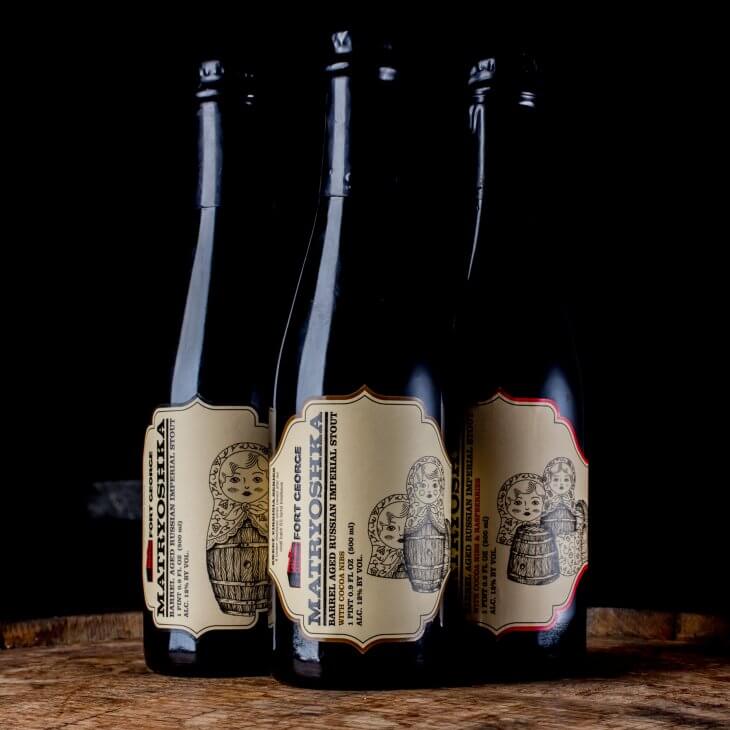 The first release was the Matryoshka series. 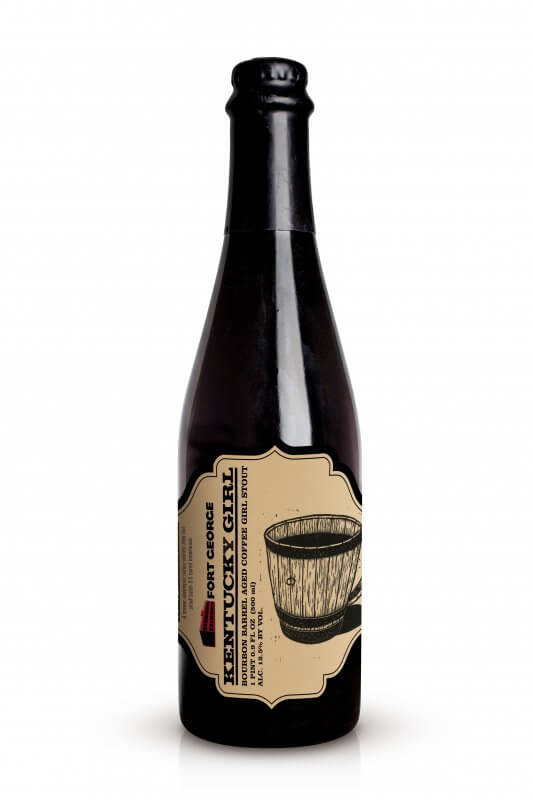 Tentative plans for a variety of barrel aged beers are in the works, including a larger stout release this fall. But timing will depend on the beer in the barrels. You can expect a new Sweet Virginia Series bottle about once a month. Ask any server at the pub about availability.

“With the mobile bottling line and the ability to do very small runs, no beer is off limits,” Brad continues. “For me, I not only enjoy tasting all of the new beers they are brewing and barrel aging, I also love to see all of the posts online from bottle shares and happy Fort George fans.”