Astoria Regatta returns this weekend, albeit on a much smaller and safer scale. The oldest and longest running celebration in Oregon took a year off, as most everyone did in 2020. But this community is resilient, and Fort George is doing their best to make it another memorable one.

It was back in 2011 that Astoria celebrated its bicentennial. To commemorate that 200th birthday, Fort George canned their very first beer and released it on Astoria Regatta weekend: 1811 Lager, The Official Bicentennial Beer of Astoria. And now, exactly 10 years later, they’re bringing it back to kick off a new 16-ounce Lager Series. 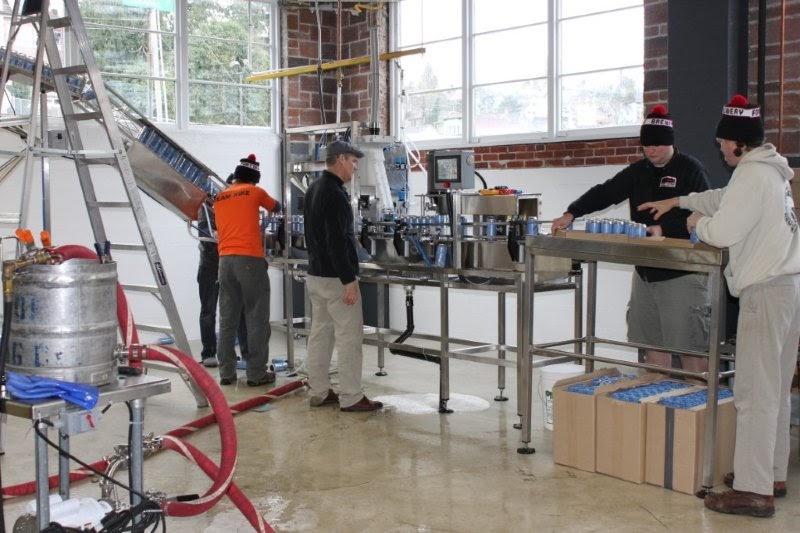 That sky blue 1811 Lager can received a subtle refresh, but the Pre-Prohibition style remains true to its roots. Brewed with pilsner malts and flaked corn, and utilizing a hybrid lager yeast that ferments at slightly higher temperatures, 1811 Lager is a throwback to those beers brewed during Astoria’s first brewery boom in the early 1900s. Described as a “Refreshing drink, much consumed by the laboring classes,” this is the inspiration behind 1811 Lager.

1811 Lager will be available starting this weekend at Fort George, and the following week around the Pacific Northwest. This first beer in the Lager Series will be followed by a few beers you may have already tasted, including Beach Eagle Mexican Lager, Short Sands Helles, and Iredale Vienna Lager. Varieties will rotate about every two to three months, giving the brewery just enough time to lager the next beer in the series. 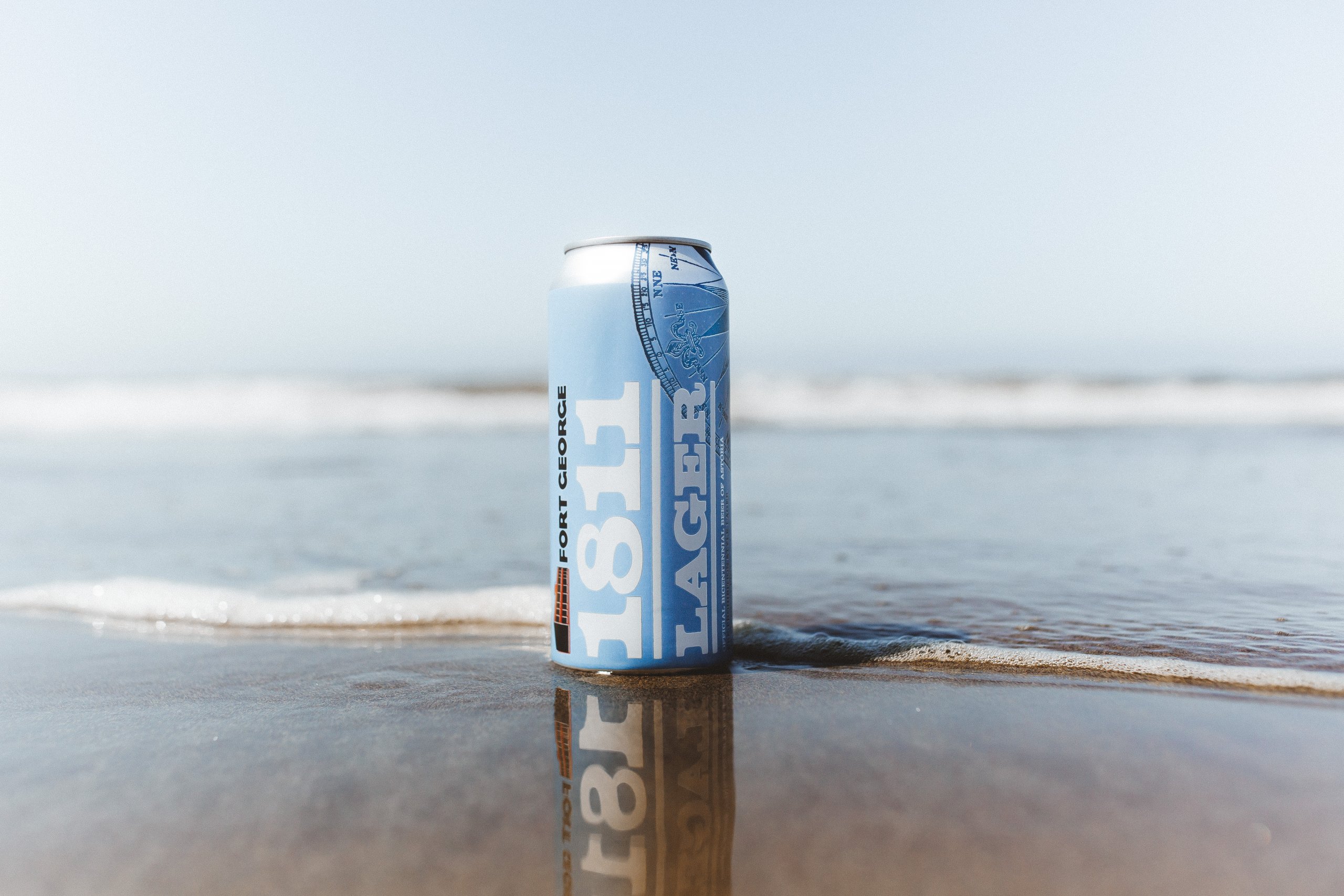