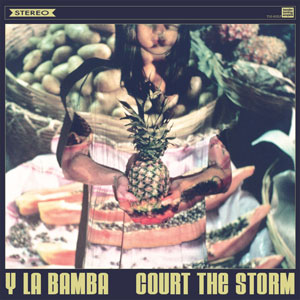 Tender Loving Empire Northwest Pale Ale is the first of Fort George Brewery’s limited-release canned seasonal beers and a collaboration that honors the flavor and sound of the Northwest.  The release of Tender Loving Empire NWPA was marked with the video premier of “Sea Shanty II” by Tender Loving Empire band Typhoon.  And now, the next in this series – another amazing TLE band, Y La Bamba, performing “Oh February” on the banks of the Columbia and Willamette River confluence.

‘Oh February’ is also the title of Y La Bamba’s newly released album produced by The Decemberists’ Chris Funk and is available online at https://www.tenderlovingempire.com/y-la-bamba/.

This video premier will be followed by two more music video releases, shot on location along the Columbia River and following a path to the source of the oh-so-delicious Tender Loving Empire NWPA. Stay tuned.